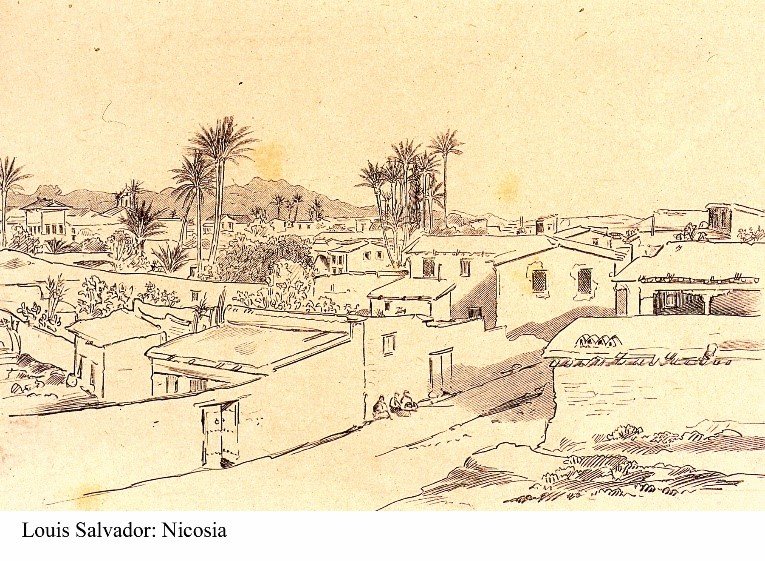 On September 5 I went for my pleasure outside the town, not to get into the sun, but so that I could see that at some former time it was a grand thing, for it has two very strong castles, but now it is ugly, for the houses are chiefly of earth and have no roof except some stout reeds and then earth, that is their covering. And the streets are crooked, above and below: such destruction the king of England wrought when he avenged his sister, as I have written before. I stayed in this city of Nicossia until the following Friday. Our captain was very ill, and we quite thought he would die, but he had a good doctor. And I, who was very anxious to know how my companions had fared, left that day. I had spent in all 52 gros.