In describing the situation on the island, American missionary Lorenzo Warriner Pease wrote 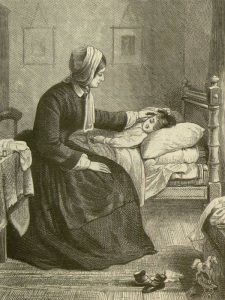 In describing the situation on the island, American missionary Lorenzo Warriner Pease wrote:

Received a letter of thanks from the deacon of the Archbishop for some books I sent a few days since. Mr Charalambos finished the contract with Mr George Diab for the deacon’s house. We received the catalogues from the Archimandrite and Germanos for the distribution of funds to the poor. Mr Valsamachis says he has a case of the Scarlatina Milefornia, the only one he has ever seen in Cyprus. Yiannis is swelled up in every part of his body, what the disease is I do not know. It is quite prevalent. It is attended with pain and feverish symptoms.