In a letter to his parents, Alfred Westholm raved about spring flowers of Cyprus. But it seems he had no green fingers 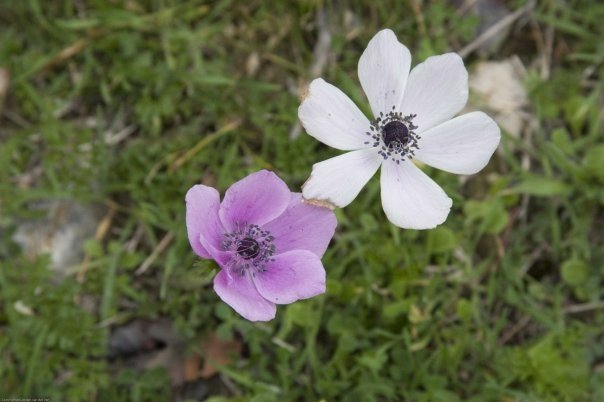 In a letter to his parents, Alfred Westholm raved about spring flowers of Cyprus. But it seems he had no green fingers:

The first spring flowers such as anemones and narcissus have been followed by others, and thousands of species of spring flowers now crowd around the Vouni slopes, most of them completely unknown in Sweden. The red poppy is of course known at home, but even more beautiful is a species of red-yellow and white tulips, which now determine the colour of the different crags on the cliff face. There are also loads of hyacinths, and the wild mountain roses are already quietly beginning to open their Marchvellous, shy flowers on the path down to the beach. The flowers have meant a great deal to me here at Vouni. For practical reasons, I have had to allow certain areas where flowers may be picked, and others where nothing may be touched. I am the only one who goes there. Outside our house I planted a little garden of wild flowers. They died, each and every one. On the other hand, I have twelve rose bushes. They all seem to have taken root. Maybe they will bloom in May. Flowers are always beautiful, but one’s own state of mind should preferably be tuned in the same key if they are to be enjoyed in the right way. I cannot help my own sensitiveness, my own weak nature, but it is often through the most insignificant and frail things that one finds the strength to at least appear strong, outwardly.