Greffin Affagart, Seigneur de Courteilles, a gentleman of Maine, visited Cyprus on his return from a pilgrimage to the Holy Places 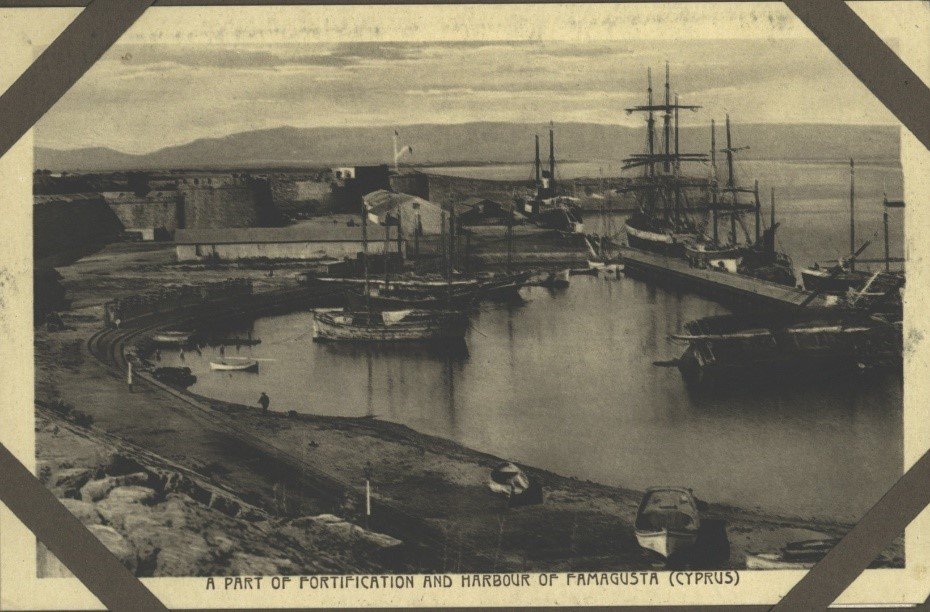 Greffin Affagart, Seigneur de Courteilles, a gentleman of Maine, visited Cyprus on his return from a pilgrimage to the Holy Places:

On the seventh day of August, after laying in a little stock of eatables, we went on board a Venetian vessel to go to Cyprus. From Tripoli to Cyprus is about 150 miles ; we stayed at that town nine days, and at last arrived at the port of Salines, where there are only a few poor houses to store merchandise, and near them a large church all in ruins, founded by S. Lazarus. The island of Cyprus is under the lordship of the Venetians, although the common people are Greek Christians; on this account in each town there are two kinds of churches, for service in Greek and in Latin, and also two bishops, one for the Latins and one for the Greeks. There is another port called Famagusta which is almost impregnable, where dwelt the father of Madame S. Catherine, and there she was first imprisoned, and her prison is still shown.