George Boustronios refers to the birth of King James III 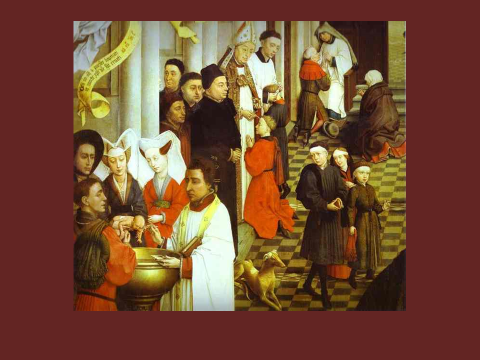 George Boustronios refers to the birth of King James III:

In addition, on 27 August the queen went into labour and on the 28 she gave birth to a strapping baby boy. And he was proclaimed King James III and after living for one year he died. On the 29 August, moreover, the news that she had given birth reached Nicosia, and there were celebrations for three nights running while all the prisoners were set free.