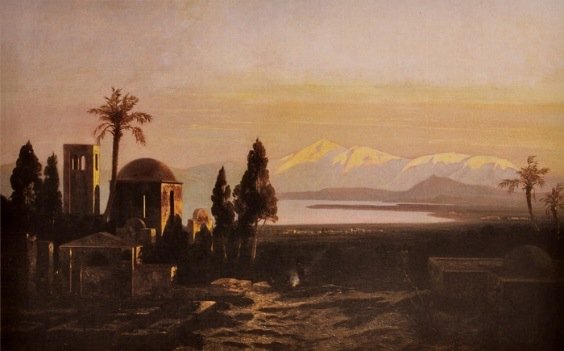 Besides, on 31 July a brigantine arrived from Rhodes to ascertain the death of the king, which had been sent by Queen Charlotte, and setting anchor in the area of Chrysochou it dropped off Valentine, a youth in the service of Sir John de Montolif, so as to find out everything that was taking place and to return forthwith. And following his disembarkation he came to Pentayia. As soon as they recognised him moreover, they seized him and took him to the chevetain of Pentayia and they interrogated him regarding the reason he had come. And he said to them: “I came on a brigantine to find out about the death of the king. The brigantine in question has a knight on board who is Sir John de Gibelet, as well as Odet Boussat, a valet of the queen, and many others, and they have numerous letters on them”…. And on the 11 August the above-mentioned valentine was beheaded and quartered.