George Boustronios on the arrival of King James II in Kerynia 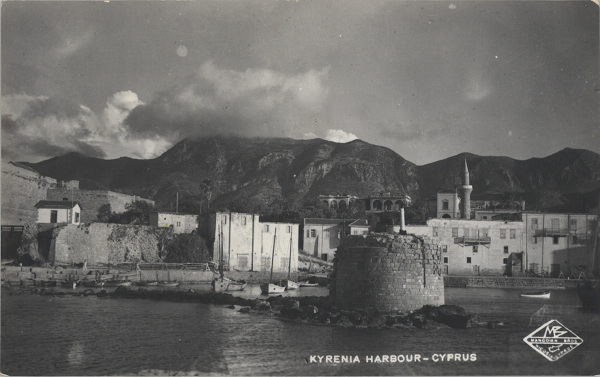 George Boustronios on the arrival of King James II in Kerynia:

In addition, on the last day of September in the year of Christ 1460 the king arrived at Kerynia with the Saracens and the Christians, and he set up camp with the Saracens. Besides, three days afterwards the admiral of the fleet went away and set up camp on the side by Kamouza along with the king and the prisoners whom he had brought over from Syria, Podocataro and Brother Christopher.