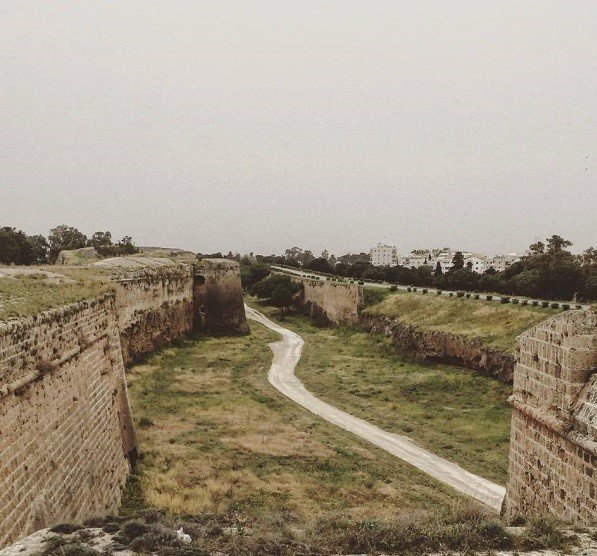 George Boustronios in his Chronicle, comments on the arrival of Sir Louis Alberic at Famagusta to visit King James II:

And on 3 September a ship from Rhodes reached Famagusta, and Sir Louis Alberic, Zaplana’s nephew, arrived. Furthermore, the king James II had honoured him greatly on his previous arrival in Cyprus on account of his regard for Sir James Zaplana, his uncle, granting him an income of 1000 ducats a year. Sir. Louis, moreover, on perceiving that the affairs of King James were unsettled, returned every income that he had given him and went straight back to Rhodes. Indeed, it was Sir James Zaplana, once he had learnt about it, the death of the king, who had sent him to Cyprus, for Sir James happened to be in Rhodes over an issue that he had with his eldest brother, and he sent him over to find out how things were going.