George Boustronios, chronicler and serviceman to King James II, wrote of the arrival of the Venetian fleet to Cyprus, after the death of the king 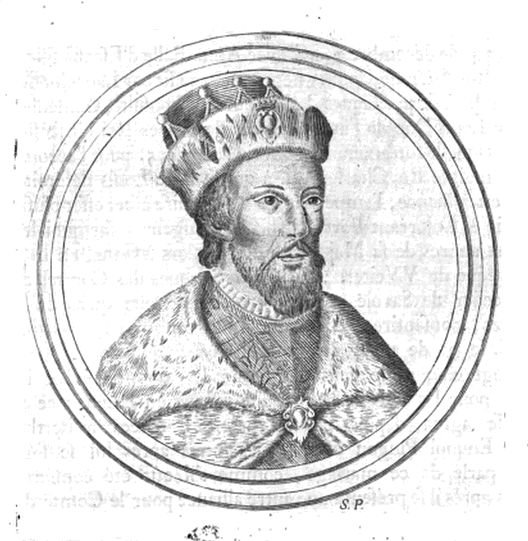 George Boustronios, chronicler and serviceman to King James II, wrote of the arrival of the Venetian fleet to Cyprus, after the death of the king:

On the same day the Venetian fleet arrived at Famagusta from Rhodes: sixty galleys which had been taken as prizes from the castle of Makri; when also they had captured many Turks and hanged them and had taken much grain. The Turks fighting from their ships had killed twenty-six men. And as they touched at Rhodes, Queen Charlotte at once sent two knights, Brethren of St. John, Frenchmen, as envoys to the captain of the Venetian fleet, to say: ‘King James is now dead, and he was a bastard and held the kingdom wrongfully; for it is wrong that while the heir is alive others should take the kingdom. Now since there is a true heiress of the kingdom alive, may your lordships be willing to give her all assistance to win her kingdom, as justice demands, because the kings who ruled it before her held you very dear and also protected your goods and the revenues which you held in Cyprus. In justice you are bound to help her.’ To this the captain answered: ‘You say that the bastard held the kingdom wrongfully and now the queen as heiress claims to hold it. He held the kingdom as the king appointed by the sultan. Now I am bound to help my lord rather than her ladyship, and this is my answer to you.’ So the envoys departed and the fleet came to Cyprus. When it reached Famagusta, the queen at once sent all the knights down to the shore. Then the captain of the fleet landed and many men of rank with him, and they all came to the palace where the queen was. And the captain greeted her with all courtesy. The queen thanked him and he returned to the ships.