From the diary of US Consul General Taylor Belcher, regarding the escalating intercommunal troubles 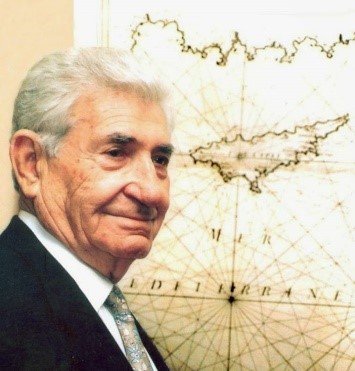 From the diary of US Consul General Taylor Belcher, regarding the escalating intercommunal troubles:

We set off for George Paraskevaides’ and picnic at his Kyrenia cottage. Interesting comment by George Chryssafinis. He said he couldn’t stand taking murder cases and when a man was hung, he was sick and could not sleep for days. He added that of course “EOKA made them take cases”! This from a man whose son-in-law is a fanatic and an ex detainee. Coquis, though, seems more reasonable now and it may be the influence of Chryssafinis. In fact, some months ago when Coquis joined the Rotarians, he was highly criticized by the more flamboyant types. Derick said that if George Paraskevaides did not speak openly about EOKA, he certainly backed them. This, he said, was told by many. I answered that this seemed strange since George had been doing building for the government for years and was closely connected with Americans too – so why the mistrust. Derick didn’t seem to have the answer.