From the diaries of the American missionary Lorenzo Warriner Pease 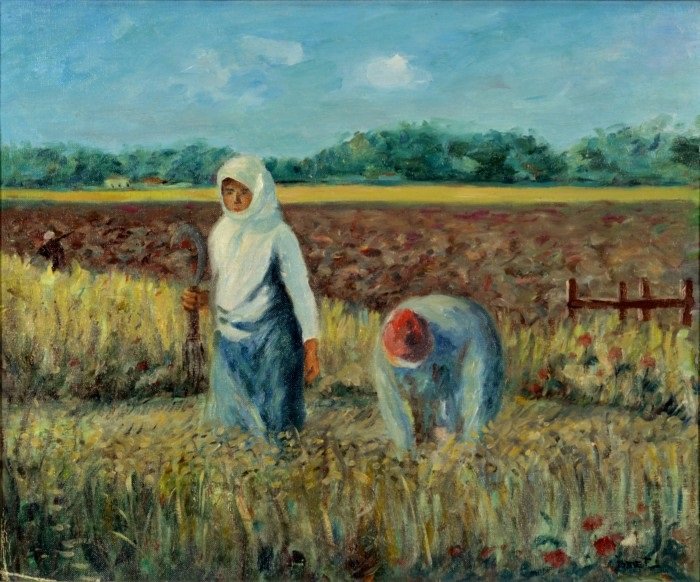 From the diaries of the American missionary Lorenzo Warriner Pease:

When a daughter is born, it is often the case that the people keep the parents in ignorance as long as possible on account of the general feelings [towards females]. The English Consul’s wife bore him 7 daughters in succession. At the last he felt so ill humored that he would not see his wife; it was thought that his treatment of her weighed so much on her mind, as to cause his death soon afterwards. When the daughter is married, it is necessary that the parents give a dowry with her according to their rank in life. But the son is not so expensive. This, I think, is one reason why both Greeks and Arabs consider the birth of a daughter a calamity rather than a blessing. The people in the country however do not have this feeling, but rather the contrary, as their daughters assist them in their houses and fields, and are not taxed as are the sons from 14 years of age. Notwithstanding the general sentiments on the birth of a daughter, the people very piously consent to ‘take such as God sends’, shrug their shoulders and do the best they can.