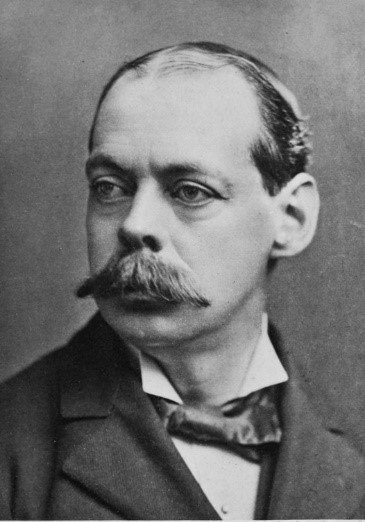 From the diaries of Consul General Taylor Belcher and Edith Belcher on the Greco-Turkish friction and describing the character of the British officer Randolph Churchill:

Fires in Nicosia this morning. Toby drove off at seven o’clock. I called the office about ten to remind Toby of things to bring down-Laveta advised me a curfew had been slapped on city and suburbs just now. Two Greeks, I believe, killed on Edward VIII Street right near Ledra Hotel.Toby would be down as early as possible. We went to slab for three hours. Home to the lunch and Toby arrived about three. Town in an uproar. More killings of both Greeks and Turks. About half past seven, Randolph Churchill called from Berry’s in Kyrenia with whom he’s staying and asked us up for a drink. Berry is the new commander of the Blues Reg. House on hill above us- a beautiful spot. Churchill had been busily cutting trees to help the view. He has a thing about trees and talked at length about them. Churchill is a very amusing man. Talks constantly, but by the end of our hour stay, he was somewhat incoherent-a fairly common state with him. Toby had met him twice before and found him charming and filled with amusing anecdotes. He is a bit of a bore though.