From the chronicle of George Boustronios 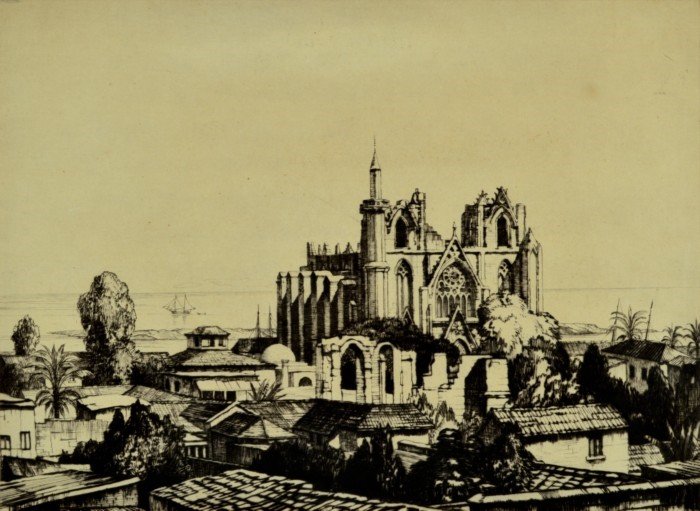 From the chronicle of George Boustronios:

Besides, on the same day certain men of the citadel who had been with Peter d’ Avila arrived from Famagusta, because they had been expelled from Famagusta. And they went to the provedittore and to the count de Rochas and said to them: “My lords, we are not secure because the Franks remain in Famagusta and we should not trust them because we have discovered them to be traitors once already. We declare, moreover, to your lordship that they should disappear from Famagusta! And if they do not, give orders for us to go!” Furthermore, the lords, on seeing this, [realized] they had to expel them from Famagusta and have them brought to Nicosia. In addition, on their arrival in Nicosia they did not allow them to enter the city and sent them away. And they went to Lefkomiatis and remained there in great fear. They also wrote a letter and sent it to Famagusta, to the queen and the governors. And the queen and the governors wrote a letter and they were admitted into Nicosia. In addition, on January, they appointed Sir George Contarini count of Jaffa, in Famagusta, and they gave his as incomes the revenues of] Vavatsinia with its appurtenances, as well as Dhali, Platanistasa and Kalopsida.