Fra Angelo Calepio, a Catholic priest in Cyprus, recounted the events of the conquest of Cyprus by the Ottomans 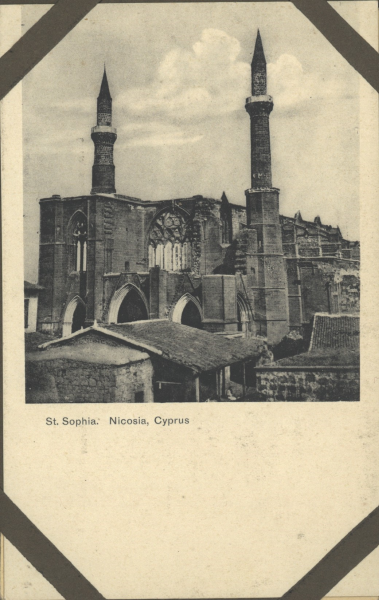 Fra Angelo Calepio, a Catholic priest in Cyprus, recounted the events of the conquest of Cyprus by the Ottomans:

On February 11 Cubat Chawush was despatched as ambassador to Venice. He carried letters, and, accompanied by Luigi Bon Rizzo, Secretary to the Bailo, arrived at Venice at the beginning of April. The Signory gave him a most spirited answer, and dismissed him, as was meet. For his master was a perjured usurper, who threatened Christian lands; which placed all their trust in the true Lion of the tribe of Judah, King of kings and Lord of lords, the Tamer of hosts : and in the holiness and zeal of Pope Pius V., the enemy of heretics and infidels, the lover of peace, the stay of Christendom. Venice entered keenly into the war thus unjustly sprung upon her, and despatched with all speed Signor Hieronimo Martinengo with three thousand men; but the general died off Corfu, and less than that number arrived in Cyprus. They were intended to garrison Famagosta, and carried with them the body of Martinengo. The whole capital went forth to receive it, and with bitter wailings bore it to the church of S. Sophia. They waited a little to rest the foot soldiers, and then marched to Famagosta, carrying with them in a coffin their general's remains.