Fabriano Falchetti describes the Turks' preparations for the attack on Nicosia 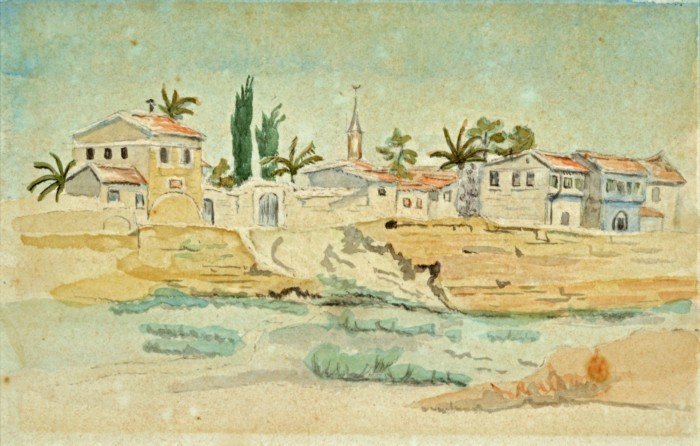 Fabriano Falchetti describes the Turks' preparations for the attack on Nicosia:

I, Fabriano Falchetti, of Saluderio, a village in the District of Rimini, who happened to be at Nicosia in the company of Captain Palazzo de Fano, can give an account of many things which happened before and after the loss of that city: and I begin and say truly to your Serene Highness how on the 28th of June the Turkish fleet arrived at the Salines; by common report there were two hundred vessels, galleys, galliotts, fuste, with other kinds, such as lighters, caramussalini, palancate, and the like to, the number of two hundred and more. And as soon as they arrived they sent off one hundred other ships to Caramania to bring other troops, and landed some of their men, and built a few forts and remained quite nineteen days- it was said on account of a difference between the two Pashas, Piale wishing first to go to Famagusta, and Mustafa to Nicosia. They resolved however at last to go to Nicosia, which they reached it in six days. When they were within four miles they fell in with 500 stradiots, who were in ambush. These were the balance of the 800 in Famagosta, that is, there were 500 in Nicosia and 300 left in Famagosta. A great skirmish followed, and many were killed. One stradiot only fell, and Captain Cortise was made prisoner.