Extract from a Press Officer’s report 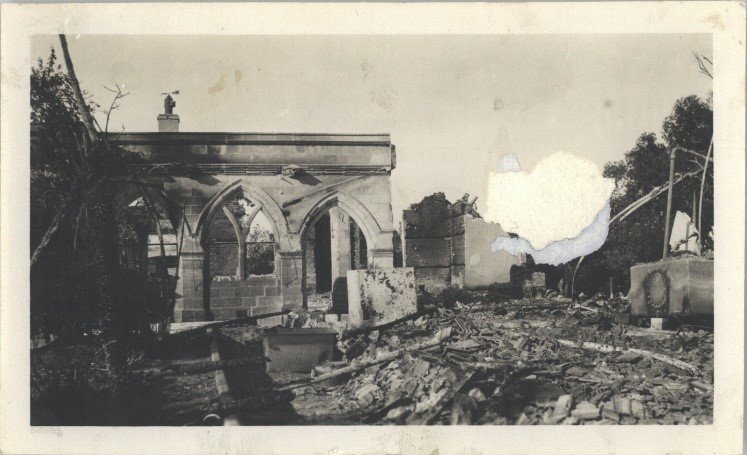 Extract from a Press Officer’s report:

Advocate A. Emilianides of Nicosia, who was Secretary to the ‘’National Organization of Cyprus’’ until the 1931 disturbances and has, since his release from internment in the Island following the riots, confined the whole of his spare time and energy to literary pursuits, is again in the political pulpit preaching politics. His first sermon which appeared in yesterday morning’s ‘’Anexartitos’’ is being tranlsated and will be submitted to you in due course.