Edith Belcher, wife of US Consul Taylor Belcher, commented on an encounter between her husband and a young Cypriot who shared his opinions regarding the Cyprus Mines Company 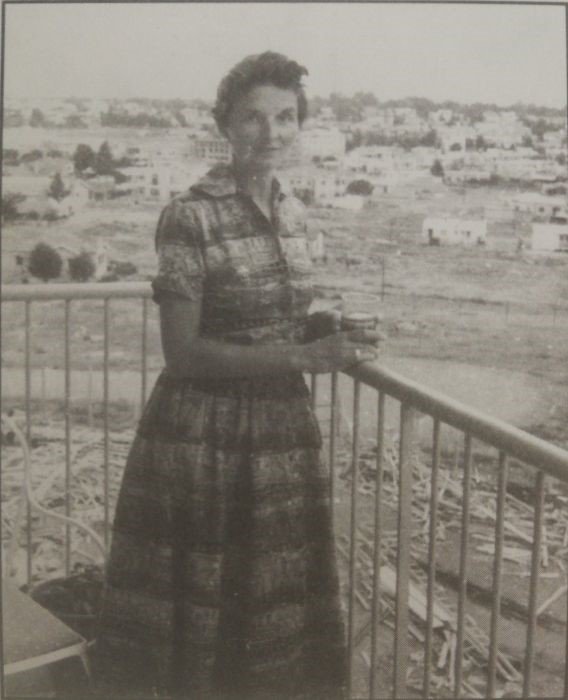 Edith Belcher, wife of US Consul Taylor Belcher, commented on an encounter between her husband and a young Cypriot who shared his opinions regarding the Cyprus Mines Company:

Lovely picnic in the morning at Iro’s about seven o’clock. Drinks first, and mobs of Greeks all related to each other. Paul was there; the Sheridans; and the Porters. Lovely day. Delicious meal out on the terrace, and then coffee and more drinks. Toby got taken aside by one young Greek just returned from Dublin University. He knew all about Scottish nationalism, and he and I discussed earlier his debates at Glasgow University – in favor of Scottish nationalism. He knew all that mob. Very interesting young man, but he gave Toby hell regarding Cyprus Mines Company. The same line as Smainis had given him a week before; that is, that Cyprus Mines Company was taking everything out of the island and putting nothing back in, and they had better be careful and turn over a new leaf. Of course, should this island go Greek, they’d be expropriated anyway. Toby said to this young man that perhaps Cyprus Mines Company felt that by paying 60% tax on the island, they were putting enough back in, and besides they only kept one set of books which were known about, unlike some companies that keep two! Very good point, my brilliant husband made. He said he didn’t realize until after he had said this that the other man with them was with the Hellenic Mines. When I asked Toby what the Hellenic fellow answered to this; he said he just smiled and said nothing. This two book racket is common practice, and certainly not applicable to this island alone.