Edith Belcher was much impressed by a visitor, the activist Eric Baker who had some grand ideas about Cyprus: 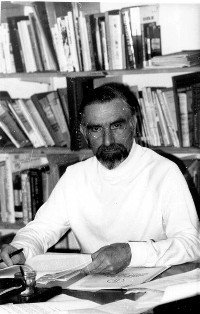 Eric Baker, a Quaker from England, here for lunch. We were impressed with him. Sensible, honest and sincere. Very intense looking man, with a definite John the Baptist glow but without the fanaticism…Baker spoke of a university here and this island as a Middle East centre for study. How wonderful that would be and he instilled visions in me. He had spoken to Harding in London who said he was willing to help and thought the university idea a good one. Harding tried, God knows, when he met with Makarios. He was against partition always but his hands were tied as a soldier and with the EOKA killings.