Dr J Sibthorp, who travelled to Cyprus from England on a botanical tour, reached Famagusta 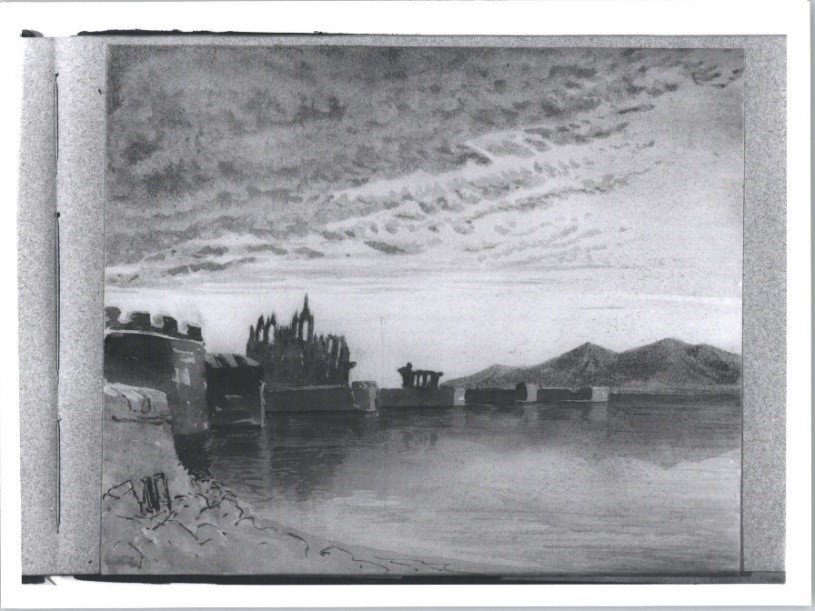 Dr J Sibthorp, who travelled to Cyprus from England on a botanical tour, reached Famagusta:

We set off at eight in the morning for Famagusta. [The reapers were busy in the harvest, and the tinkling of the bell fixed to their sides expressed their fears of the terrible Κουφή. A monk of Famagusta has the reputation of preventing the fatal effects of the venom of this serpent by incantation; and from the credulity of the people had gained a sort of universal credit through the island. We were frequently shewn as precious stones compositions fabricated by artful Jews; these were said to be taken out of the head of the Κουφή and were worn as amulets to protect the wearers from the bite of venomous animals. Memoirs, p. 285] After riding four hours through a rising plain we reached Armidia, a village pleasantly situated about half a mile from the sea. Near the roadside I observed the Scabiosa prolifera, and a species of arum, unnoticed by Linnaeus, called by the Greeks αγριοκολοκάσια, and a rare species of Linum with a red flower, the Linum viscosum of Linnaeus. The low hills round Armidia were covered with the Cistus incanus now in flower. On the beach I gathered the Scorzonera tingitana and a new species of Geranium. We shot also a bird of the Gralla kind, the Haematopus ostralegus of L. After a ride of four hours over an extensive plain, we reached at sunset a small convent in the outskirts of Famagusta.