Donisthorpe Donne, Police Commissioner of Limassol, wrote in his diary 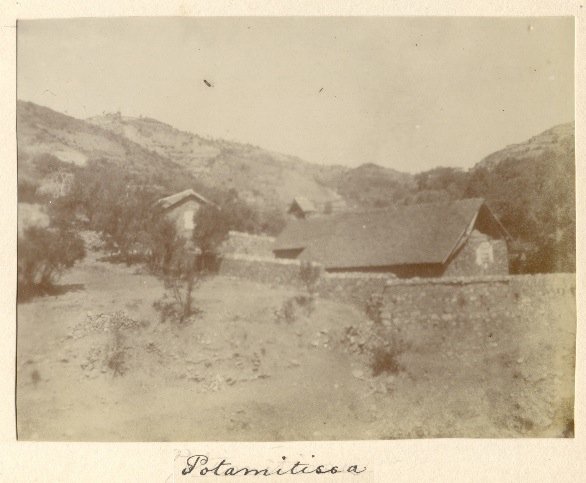 Donisthorpe Donne, Police Commissioner of Limassol, wrote in his diary:

Having nothing but a miserable screw to ride the result was disastrous for I spent most of the night on the road, only arriving dead tired out at the Platres Hotel at 1 a.m. After a nap and a ‘cooler’ I rode on to the camp on the top, my wretched screw more dead than alive, and which I vowed I would never ride down again. Mount Troodos: After the scorching heat of the plains the air was delightfully refreshing and cool, and the water like ice. I rode over in the afternoon to call on the Warrens at their house above Platres. I stayed on the hill till the 18th living at our mess ‘in civilian’, Colonel Hackett at the time being Acting High Commissioner in Cyprus.