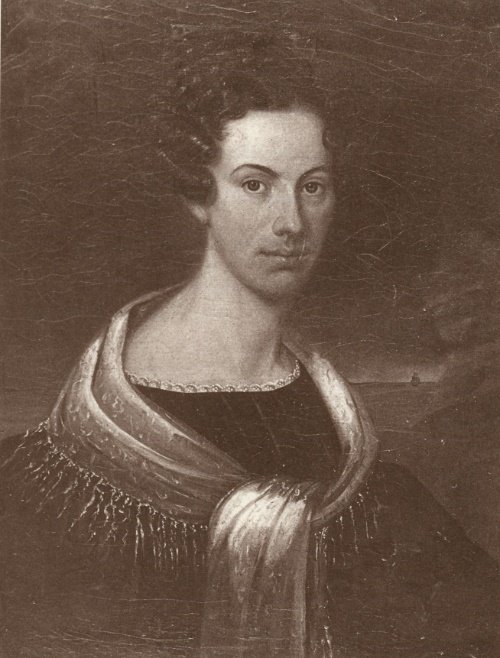 Cypriot superstitions impressed the American missionary Lorenzo Warriner Pease as did the diseases that plagued the island:

The nurse saw a cloth of Lucinda on the floor, which Mrs. Pease was sweeping away and snatched up, because she was afraid that the child would die, if it was swept away. Mrs. Pease tore it up and threw it away. She also keeps all her hair that she combs from her head.