Camille Enlart gives us the story of Margaret d’Ibelin, the abbess of the monastery of Our Lady of Tyre 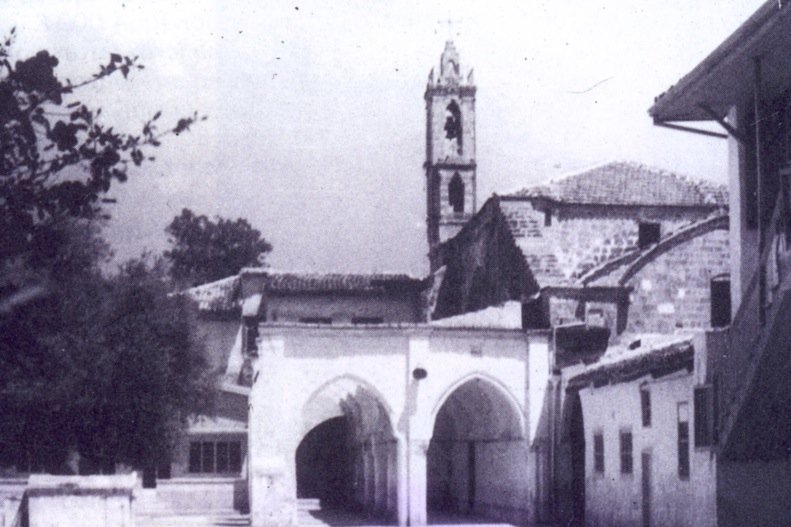 Camille Enlart gives us the story of Margaret d’Ibelin, the abbess of the monastery of Our Lady of Tyre: A cleric called Simon Machie informed the family of the assassinated Lord of Tyre that the culprit, Simon de Montolif, was hiding:

Everyone ran to arms at once, small and great. They broke down the convent gates, laid hands on the nuns, and drawing swords and knives, made as if to cut their throats; they pushed them about, threatening to cut off their heads, or their ears, or to disembowel them, using the sort of language they would have used to prostitutes in a brothel. They paid no attention to the ties of kinship between themselves and the nuns, who were all of good family, daughters of knights and leading citizens….The Abbess summoned all the nuns, put them on oath and charged them on their sacred obedience to declare if they knew anything of the assassin Simon de Montolif. Each in turn denied all knowledge but his pursuers were not satisfied. They seized a Turkish slave girl belonging to the Abbess and one of the nun’s maidservants and threw them into prison; they threatened the nuns that they would burn down the convent. Terrified, they carried out their belongings and tried to abandon the building.