Apart from being an archaeologist, Alfred Westholm had other duties in Cyprus as well 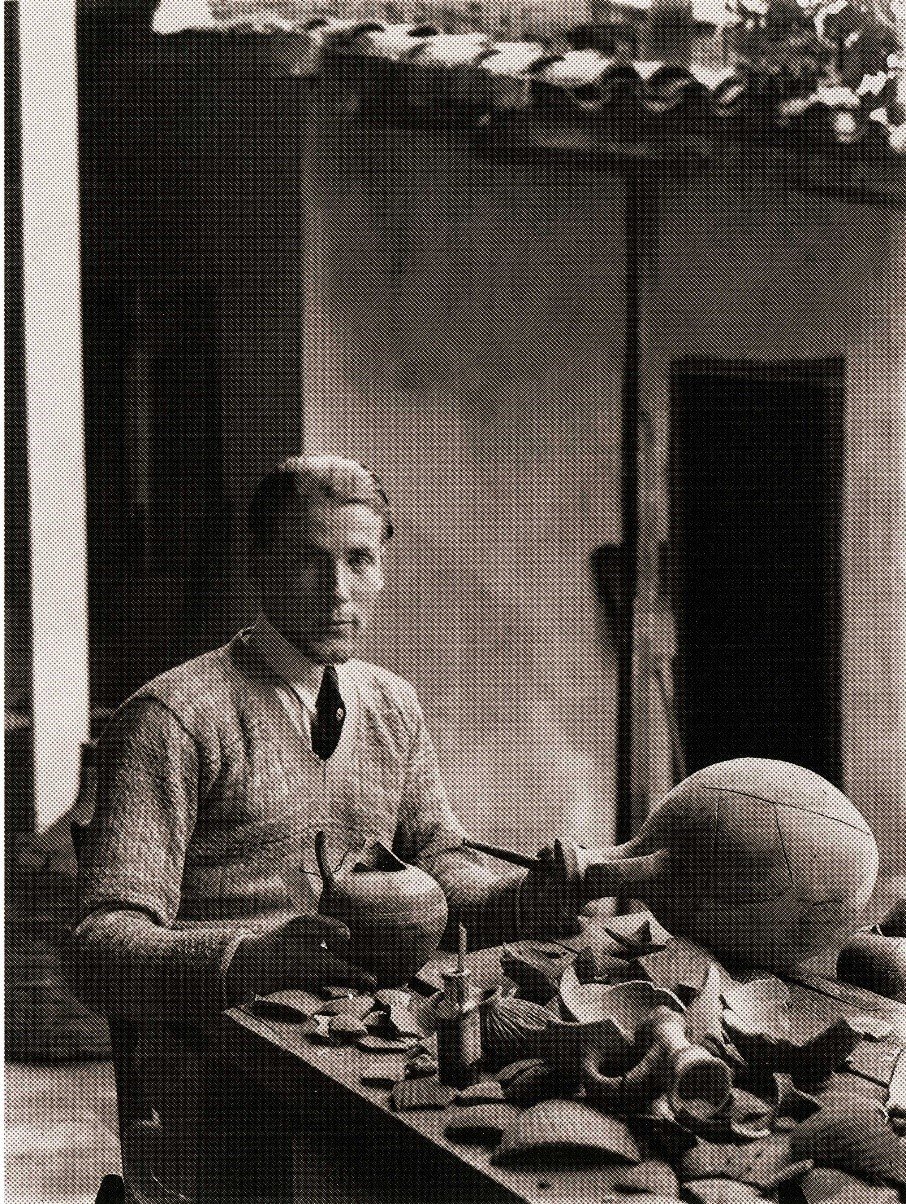 Apart from being an archaeologist, Alfred Westholm had other duties in Cyprus as well:

Almost everyone but myself has been visited by illness of some kind recently. Last week at some point it thus happened that I was assigned to duty as a nanny for the first time in my life. Vivi was just on her feet after her brief illness, and last night Gudrun suddenly fell fainting from the dinner table. The children had shown “certain symptoms” during the day, so someone had to stay with them. Gudrun and I switched rooms and everything seemed to go well from the start. But at about midnight the youngest one, Stefan, began wailing and calling for Ulla. As instructed, I told him to be quiet. But the cries only got worse and finally there came a desperate, “Alfiros, I’m drooling!!” I lit the lamp and went to calm him. And it seemed he had vomited all over the pillow. So now to quickly figure out what to do here! He must have been terribly ill, because he proceeded to “drool” at short intervals until 7 the next morning. And now and again I had to put him on the pot. I changed the pillowcase and laid out all my own towels in the bed. I wrapped my long stockings all around his little stomach and with my handkerchiefs, wiped him both here and there. I think I did an excellent job, for after the first calls, I heard very little more.