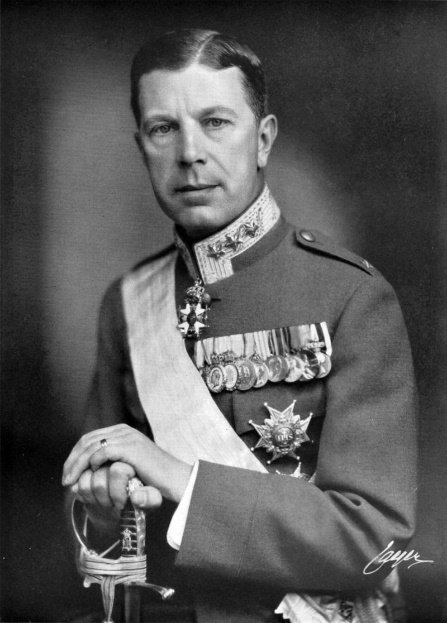 Alfred Westholm of the Swedish Archaeological Expedition to Cyprus received some great news:

The big news that is just now spreading across all of Cyprus is that our Crown Prince and protector has promised to come and visit us in October. It is true that I have been in on the secret for some time but not been allowed to talk about it until it was official. We are of course overjoyed at this, and I think you should be also, for it means that we will surely come home earlier because of it. H.R.H. is officially coming here to visit us, but also with the important intention to influence with his very person the division of finds to Sweden’s advantage. H.R.H. writes such charming letters to us that we are already thoroughly taken with him. The woeful case of distribution of finds at Asine must of course not be repeated here. It will probably not be so bad here as we are dealing with Englishmen and not with fraudulent Orientals. We have that sort here too, but we hope that their influence will be limited to silence and acquiescence with the wishes of the Crown Prince and the governor. It will be very interesting to follow this drama, whose essence will of course be more or less political. The crown prince has asked to see one or other of the excavations. He will probably want to participate by digging a few days. We shall see what it will come to! I believe that he will find excavating statues the most rewarding. That is something novel compared with the old tombs. It would be quite fun to have the Crown Prince up at Vouni for a week or so, but one must not build castles in the sky ahead of time.