Alfiros letter to his parents 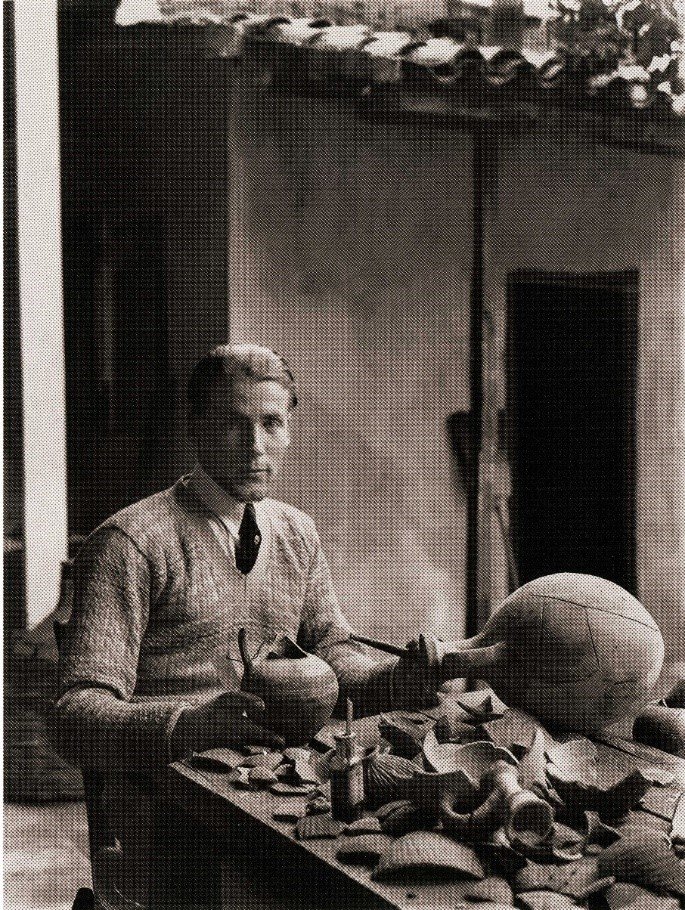 Alfiros letter to his parents:

On Saturday afternoon Einar sent the Volvo out for us and so we left Mandres and will hardly miss it. Its lovely landscape appealed to us Vounites more than its immoral inhabitants and priest. The Vounites have been very strict, and they are proud, yes, more than proud of the spirit that reigns in the little group. They brilliantly withstood the trials of Mandres and did not allow themselves the slightest excess, and this in a highly un-Cypriote manner. When we now come to the harbour city, Larnaca, the temptations will be increased tenfold but I am not the least worried that anything will go wrong even here. I know what an invincible power it is to feel that you are a Vounite. So – toward evening on Saturday we hummed into Nicosia by lamplight. How wonderful it felt to come home again! I almost got tears in my eyes when the children clung all around me shouting “Uncle Alfiros!” as soon as I had come through the door. Their joy was really totally genuine, as was Einar’s, as he sat me down in a soft armchair before I had even had a chance to wash or change clothes, and surprised me with new, wonderful works of music that he had just received from England, almost all of it for cello! Among other things Brahms’s big E minor sonata, played by Miss Harrison. Vivi had prepared a real feast dinner, which tasted wonderful, as I had not eaten more than two eggs the entire day, and these before dawn in the morning. The evening was spent with music and conversation. On Sunday we made arrangements for the upcoming excavation at Kition. Though Einar had received a verbal promise from the governor of a permit for exploratory digging for a temple site out in the villages, this had not yet arrived, for which reason it was decided to launch the Kition excavation now.