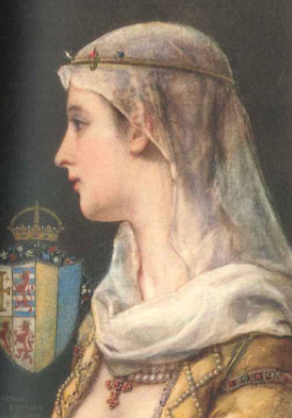 Besides, on 24 February Morabit came to Nicosia from Famagusta. Furthermore the Queen. The commander of the fleet and the provedittore did him great honour and bestowed considerable privileges upon him. In addition, on the same day four Venetian galleasses arrived at Famagusta and they brought with them 200 Italian men, along with horses, while they also had Cretans on board, all well armed.