A special reference to the Latin church of Santa Maria de la Cava by Jacobus de Verona, an Augustinian monk, who anchored in Famagusta 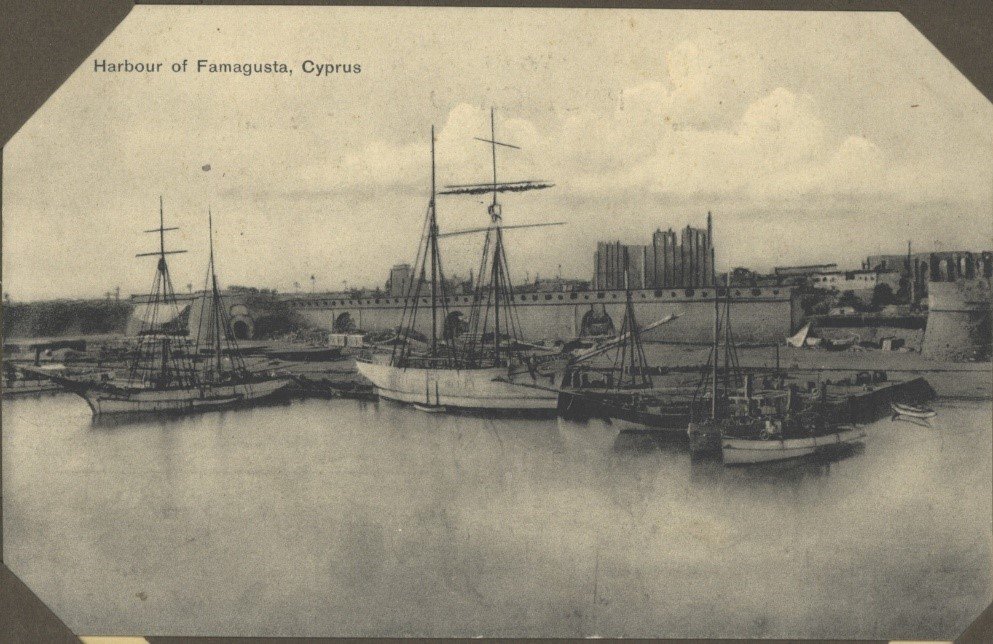 A special reference to the Latin church of Santa Maria de la Cava by Jacobus de Verona, an Augustinian monk, who anchored in Famagusta:

With a calm sea and favourable wind we sailed past Rhodes, which belongs to the Brethren of S. John of Jerusalem, and reached Cyprus in great alarm, because a pirate, a savage robber of the sea, one Bartholomew Malopolus, was following us or close to us. At length by God's help we escaped him and arrived at the city of Paphus, commonly called Bafa ; then passing by the city of Cyprus we anchored in the harbour of Famagosta, a city of Cyprus, on Friday, the last day of June (1335) ; and on the following day, the first of July, we all, merchants and pilgrims and sailors and crew, went to the church of S. Maria de la Cava, which is about two bowshots outside the town, and there in most devout fashion I celebrated mass, and we offered one large or double candle to the glorious Virgin who delivered us from so many dangers, for while we were yet at sea we had thus made our vow. The church is worthy to be visited devoutly and often: it is in a cavern, and you descend into it by thirty-six steps. It is well lighted and adorned and painted, but of small size. Everyone who lands goes there forthwith. There are three chaplains who remain there continually, and celebrate daily for the crowd of visitors. For at sea when the sailors at even sing Salve Begina one of them always invokes the help first of the Holy Cross of Mount Calvary, then that of the Blessed Virgin Mary of the Cave, and for many years the worshippers in that church respond Deus exaudiat.