A description of Limassol by Jacques le Saige 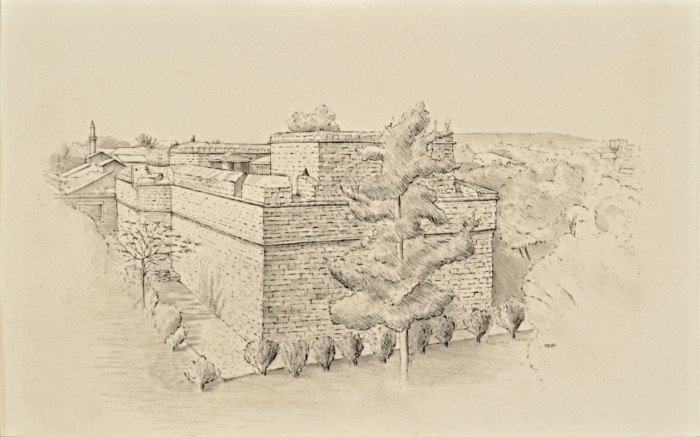 A description of Limassol by Jacques le Saige:

July 22, the feast of the Magdalen. We left our vessel and landed at Limechon. It is now a village situated in the open country quite close to the sea, but there is no harbour. There is a castle which is pretty strong, and Limechon was once a walled town and large, but the English left it thus ruined to avenge themselves on the king of Cyprus, who debauched the sister of the king of England, who was returning from the holy voyage to Jerusalem.