30 November 1928: Alfred Westholm writing to his parents was excited to relate a most glorious treatment he received by the Lapithos crowd. 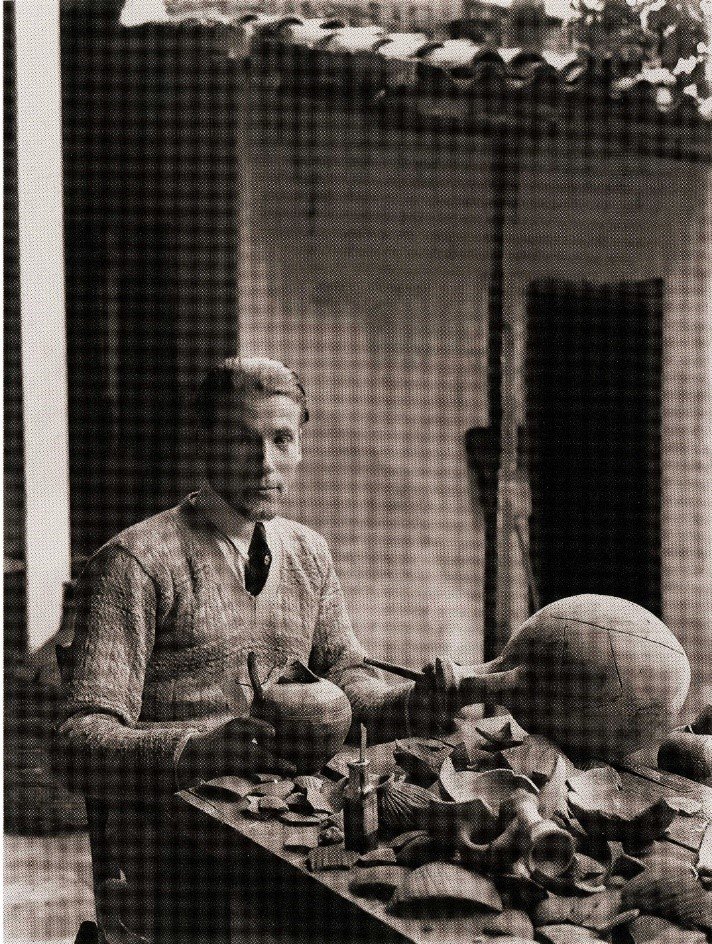 30 November 1928: Alfred Westholm writing to his parents was excited to relate a most glorious treatment he received by the Lapithos crowd:

“On Sunday Einar and I were invited to a farewell party at Lapithos. It was a most fine and impressive affair. When we stepped into the hall where the festivities were to take place, there was a congregation of some two hundred people gathered, among them the leading men of the village and the district, who all rose to their feet. We took our place at a little table in the centre. We were served coffee and nuts and sweets and even cognac, while they all sat in silence or quietly whispering amongst themselves while they stared at us all the while.

At length the mayor rose and held a brilliant speech, in which the honourable intentions of the Swedes, their goodwill and their upright character were lauded. Another two speakers said just about the same, whereupon Einar in careful and wise words answered on our behalf (the Greeks exploit such occasions for silly political ends). Eventually it all came to an end and we drove home. On Monday I went out myself with a lorry to Vouni to bring home the finds and belongings that had been left up there. Everything was as if transformed after only one week. It was cold, almost eerily empty but perhaps more grandiose than ever before. Everything was anyway fresh and green with a million pearl hyacinths and other bulbs. When I drove away at least 40 workers waved longingly goodbye to me from where they stood gathered down by the road. We arrived in Nicosia in the evening with the entire load and one of the valuable and very heavy statues. It took 30 men to carry it down to the car from the steep heights of Vouni.”