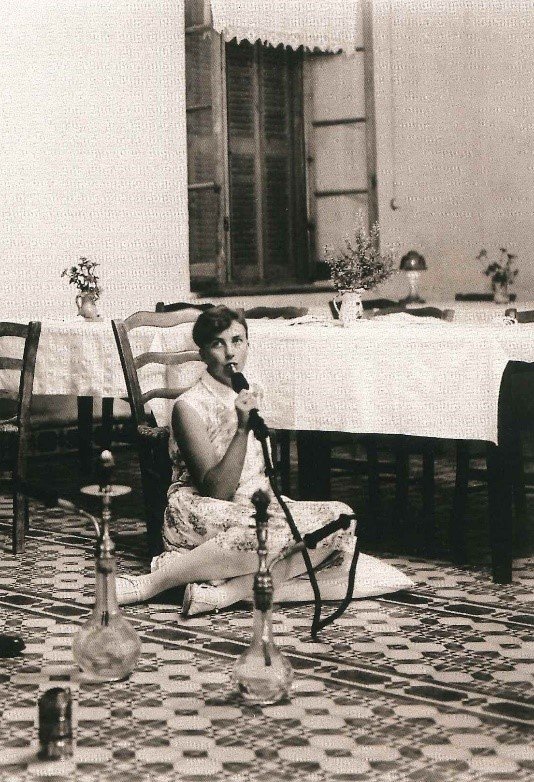 “Just as I reached the end of the sheet of paper last night, Vivi woke up and then there was no more letter-writing – but plenty else. I helped her as best I could, and it all seemed to have passed when I went in to my room at about 1 o’clock. The real crisis came at 2 o’clock, however. Thankfully I have seen shaking tremors before and know the whole ceremony: Quinine, hot water and loads of covers and blankets. The whole thing eventually passed and, as is typical for this climate, she feels nothing of it today but is looking after the rest of us as usual. The others are also much better today. Now, enough of rapidly passing illnesses which leave a deeply misleading impression in letters but in reality are of little significance and quickly forgotten.”