23 December 1926: Rupert Gunnis was always interested in religious monuments and never hesitated to voice his opinion quite frankly. 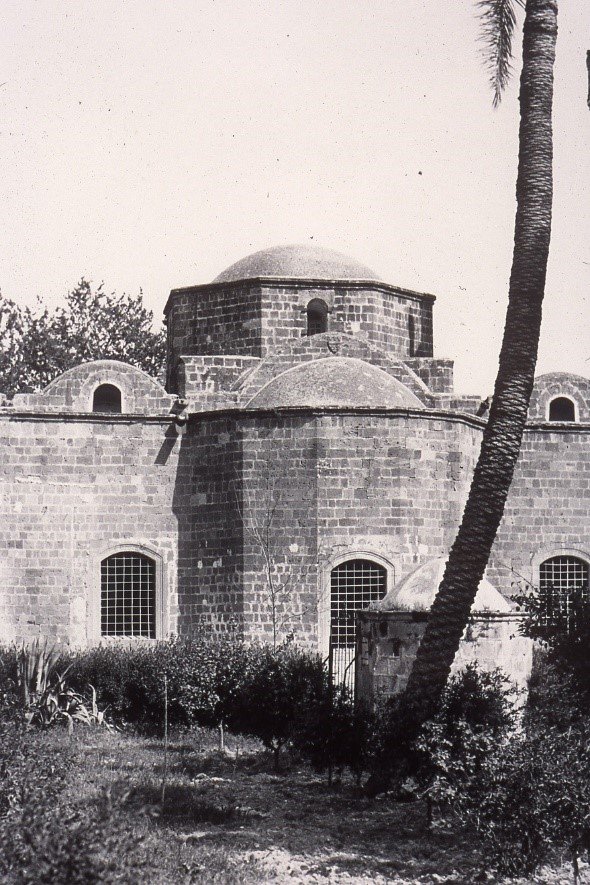 23 December 1926: Rupert Gunnis was always interested in religious monuments and never hesitated to voice his opinion quite frankly.

"A museum committee in the morning which I got myself put on, nothing very much settled. For an inspection of churches in the town, the archbishop’s church I love with its pointed roof and it also has a very attractive bit above the west door, the two end kneeling figures being probably the donor of the original church and his wife. We visited the Phaneromeni, ugly and dull except for some rather barbaric treasure, to the Tripioti, which was very nice and had attractive Byzantine carving over the S. door and a beautiful bit of a gothic altar tomb over the west door. Lastly to the Armenian church where we were received by crowds, the bishop and a lord. Marvellous Lusignan gravestones on the floor."