21 August 1958: American Consul to Cyprus, Taylor Belcher writes in his diary: "Mervin spoke to me at length about Foot. Said “he was told everything before he came. He was told we were walking on a knife’s edge. 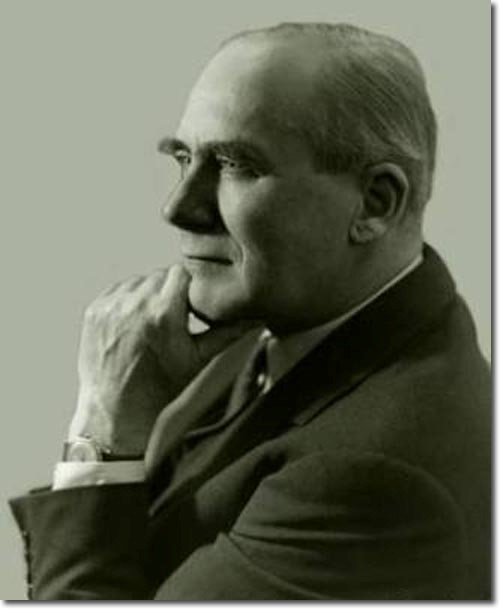 "Mervin spoke to me at length about Foot. Said “he was told everything before he came. He was told we were walking on a knife’s edge and the least done would antagonise the Turks.” He added “but he wouldn’t listen - what can you do with a man like that? - the Turks after all were our only allies.”
Mervin did not speak in anger but with some sadness. I said I did agree with Harding that a military man was not wanted now. Mervin said quite true but he was a realist. “Foot is an idealist” Mervin said. We want a realist who will sit down with Kiki and say- get off your horse; we know you have to say things in public but they can’t be done and you know it, etc”.

Mervin spoke also about the Turks. Said they are dull, hard to know and all that, but they are strongly loyal. “A Greek will pad you on the back and turn on you the next day; A Turk will say I will slit your throat and do it – but they can be counted on. He added that the British look on an educated Turk as being like them and used Fuad Sawmi and Ned Munir as good examples. A very interesting conversation. I consider him and always have as gentle and fair. Mervin reminds me very much of Derick in many ways."