16 November 1927: Rupert Gunnis still living in a cottage in the Government House premises, wrote to his parents 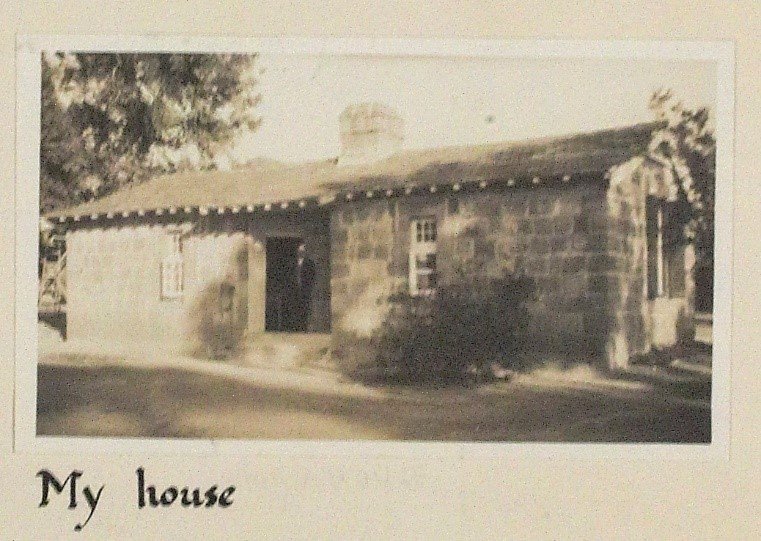 16 November 1927: Rupert Gunnis still living in a cottage in the Government House premises, wrote to his parents

“Really nothing very much happens here, we are making a little garden in front of my house, with a border of little Cyprus trees round the edge, I think it will look rather nice.

Ahmed, one of my orderly’s, aged 19, is going to be a proud father in a few days, he saw Mandy’s photograph in my room and told me that if he had a son he hoped he’d grow up like that, he‘s quite made up his mind he is going to have a son and won’t hear it suggested that it might be a daughter.

H.E. and Lady Storrs and Mary are going for a fortnight’s holiday to Cairo next month, I don’t think I shall go as it will be rather expensive even though some people have asked to stay, and I know that it will mean going out every night, I think I shall stay quietly in some village and do a little excavating.

We had the local races on Sunday, both Mary’s and H.E.’s horses were “also rans”, I backed both, which was perhaps foolish, we’ve got five horses in the stables now but none of them ever seem to win any races.

I am afraid this is a poor letter but beyond working in the office and the Museum nothing at all has happened. Love to all. Love Rupert.”