16 August 1597: Girolamo Dandini, Professor of Theology was much interested in the Maronites of Cyprus and travelled around the island to collect information. 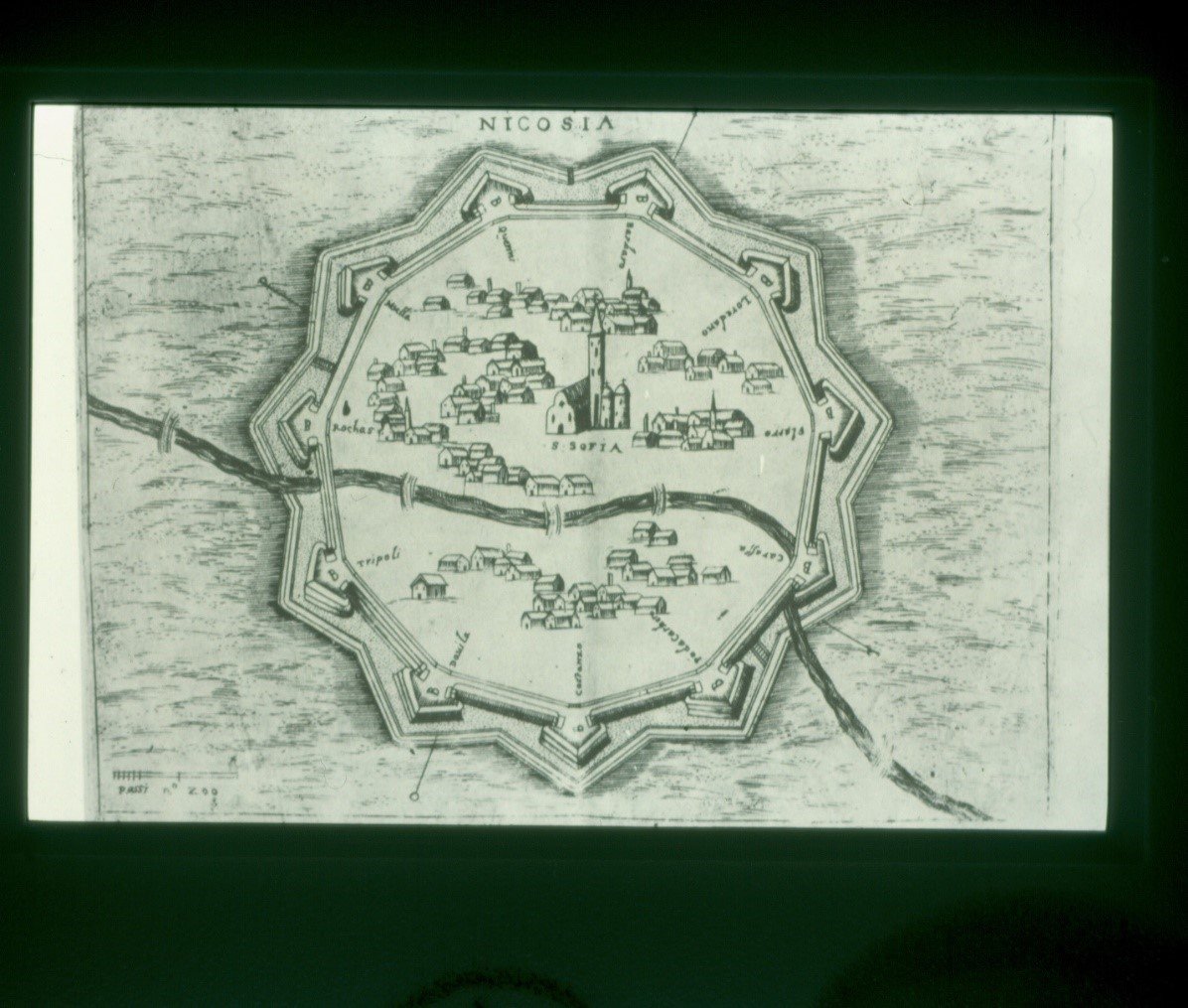 16 August 1597: Girolamo Dandini, Professor of Theology was much interested in the Maronites of Cyprus and travelled around the island to collect information.

From Larnaca he went to Nicosia.

"About 11 o'clock on the 16th we left for Salines, whither a good breeze carried us quickly so that we reached it two hours before sunset. It is about 600 miles from Candia. The next morning early we landed on the beach and went straight to Arnica about a mile away. It is a convent of Franciscan monks a few of whom live there for the convenience of some Italian merchants.

Our vessel continued its journey to Alexandretta, and we had to wait some days in the island to find a ship bound for Tripoli. To lose no time I left my companion, who had been unwell since we left Crete, to the care of these good monks, and of the Maronite servant whom we had brought with us, and accompanied an honest Venetian merchant to Nicosia. This the ancients called Lettra and then Leucoto: it was formerly an archbishopric, and the metropolis of the kingdom. It is only 24 miles from Arnica. I took this journey to get the best information I could about the spiritual wants of the Maronites, who live there in considerable number.

Turks only are allowed to enter Nicosia and all other fortresses on horseback. Christians and others must alight at the gate, and once within may remount their horses and go to their houses.... Nicosia is a large city and well-built after the Oriental fashion. But in the last wars it was destroyed in several places. For it is now twenty-seven years since the Turks took the city from the Venetians; it was thus that God chose to punish the sins and schism of the Greeks of the island… The towers or belfries are ruined, or without bells, which the Turks have turned into pieces of ordnance."