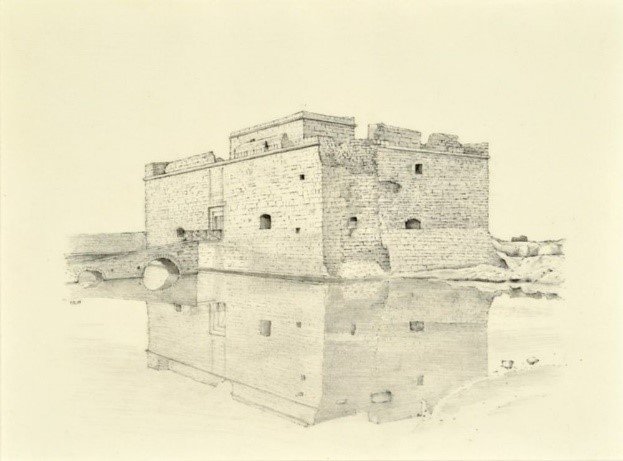 “Landed 6.am. Went over the old ruined castle on the point. Until some few years ago it was used as a Turkish barracks. It might be converted into a prison but it could be useful for nothing else, and even as a prison it would be unhealthy! Rode to Wauchope’s quarters. What a quaint, illiterate and uneducated fellow it is, and yet what a good, honest, hard -working chap it is. He made me laugh to myself which I had great difficulty in restraining, by his serious eagerness seriously expressed. His assistant is recovering from his second attack of fever. The doctor in charge said that although so many men suffered from fever none had had diarrhoea or even a bowel complaint.”