The Sir Herbert Henniker-Heaton Collection contains 229 images drawn from the personal collection of Sir Herbert created between 1929 – 1934 when he served in Cyprus as colonial secretary.

The images document Sir Herbert’s life in Cyprus and his perception of the island and its people. Numerous postcards, produced locally at the time, became part of the collection functioning as souvenirs of his years spent in Cyprus. These postcards showcase Cypriot landscapes, monuments, and archaeological sites.

The collection also includes photographs that depict instances of Sir Herbert’s social life in Cyprus such as horse races in Nicosia, games taking place at the moat, and visits to excavation sites. In other photographs Sir Herbert is presented participating in official events and inspecting the troops. Moreover, the collection covers important events such as the laying of the foundation of the new government house and the funeral of archbishop Kyrillos. Finally, it seems that Sir Herbert was intrigued by the everyday life of Cypriot villagers as well as their customs, and traditions. Several images portray agricultural activities taking place out in the countryside and scenes of village life.

Digital reproductions of the collection were donated to CVAR by Susan Cameron, the granddaughter of Sir Herbert Henniker-Heaton. The titles were generated from the captions that accompanied some of the photographs that justify inconsistencies to the depicted image. Where no captions were available the titles were generated by the cataloguer describing the depicted subject. 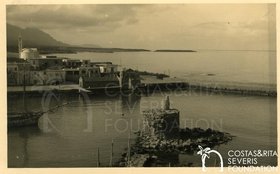 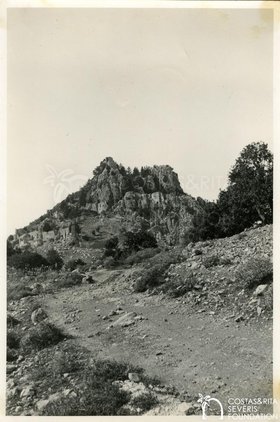 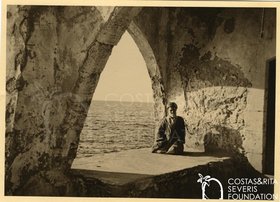 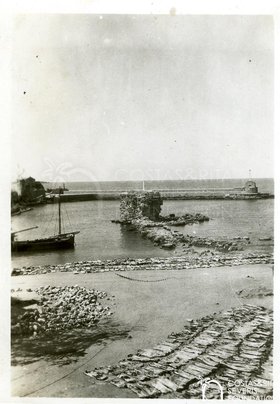 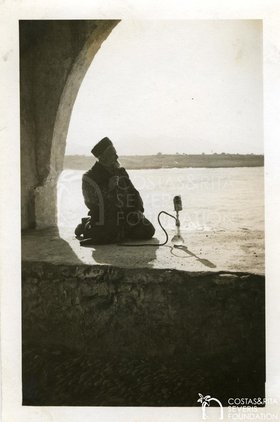 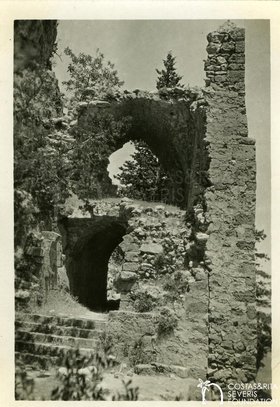 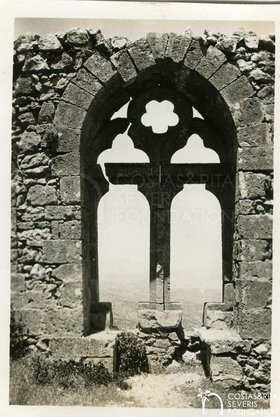 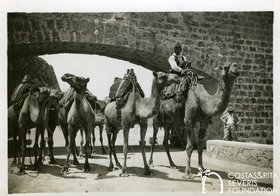 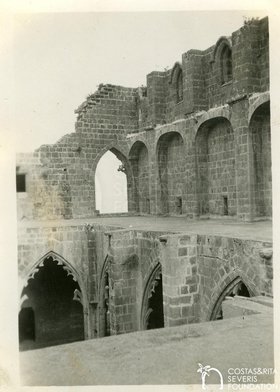 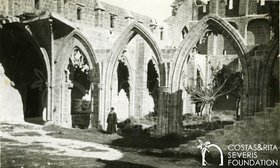 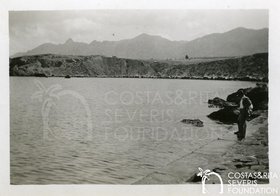 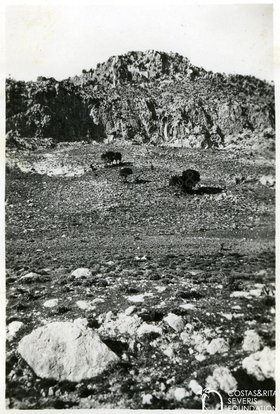 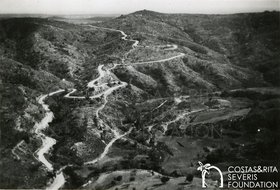 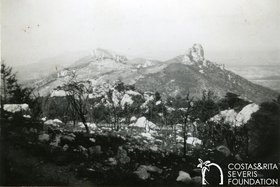 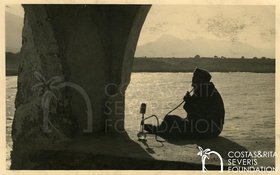 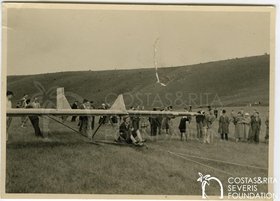 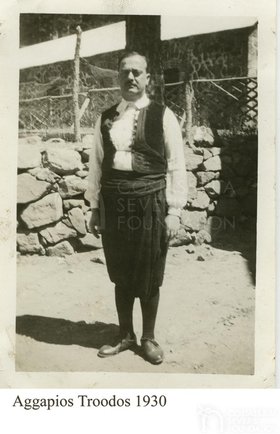 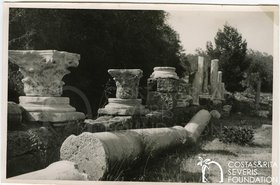 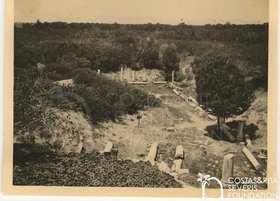 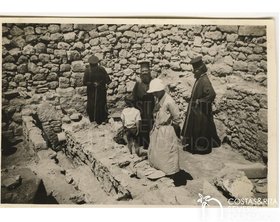 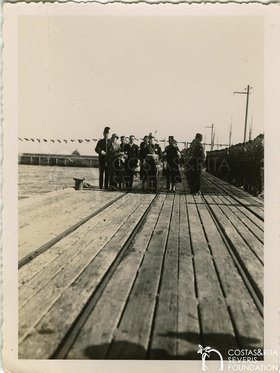 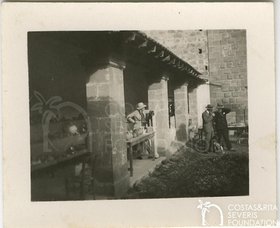 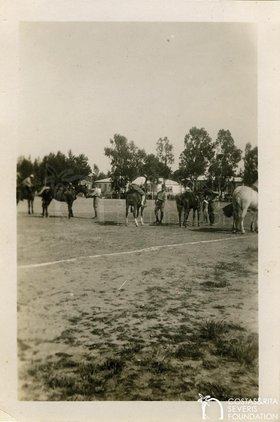