The Sir Henry William Butler Blackall collection consists of 59 black and white photographs of Sir Henry in Cyprus, as well as photographs of Dervish performances, coastal views, and many street scenes within the old city of Nicosia.

Sir Henry Blackall served as Attorney General in Cyprus between 1932 and 1936 and was made a Queen's Consul during this time. After many other postings abroad he would return to Cyprus after his retirement where he lived until his death in the city of Nicosia in 1981.

The images that comprise the online collection were reproduced from the original black and white negatives/black and white prints. The titles were taken from inscriptions to the photographs when available that justify inconsistencies to the depicted image. Where no inscriptions were available the titles were generated by the cataloguer describing the depicted subject. 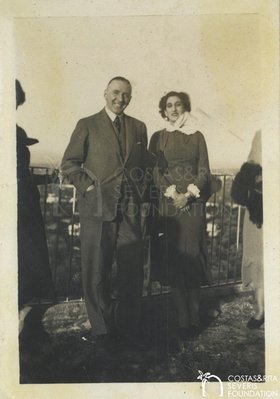 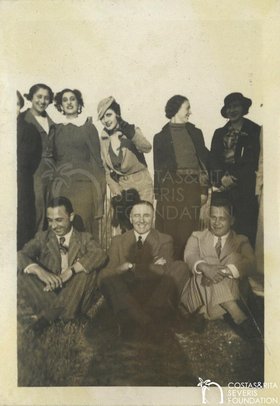 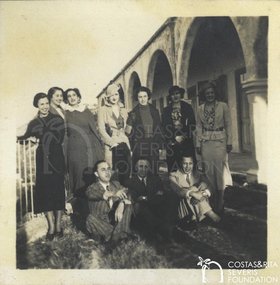 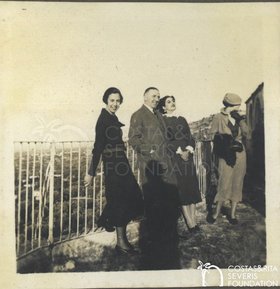 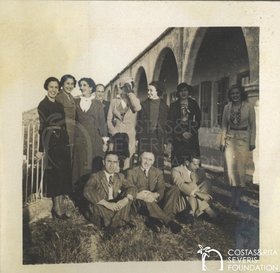 Sir Henry Blackall, Maritsa Severis and Pepa Zachariadou with a group of people at a balcony
20th Century 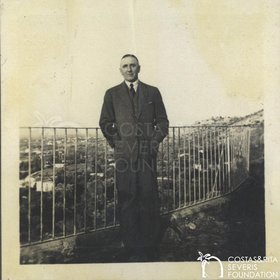 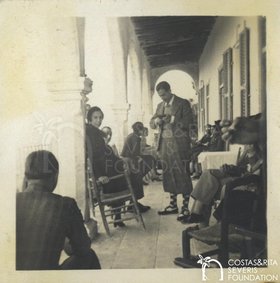 Maritsa Severi with a group of people
20th Century 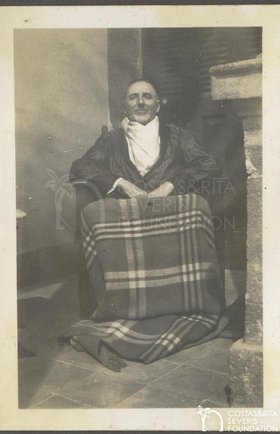 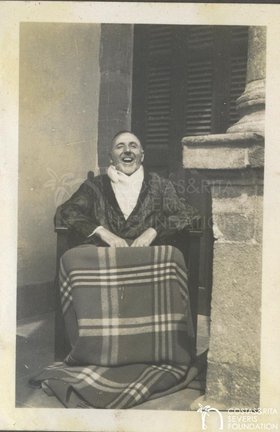 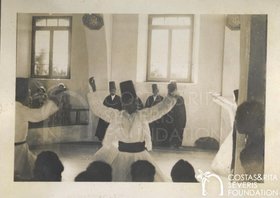 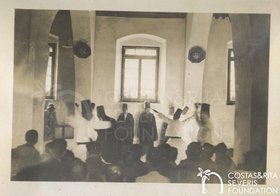 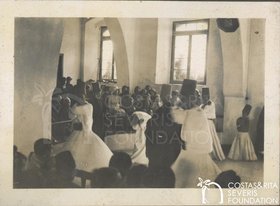 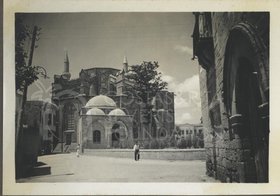 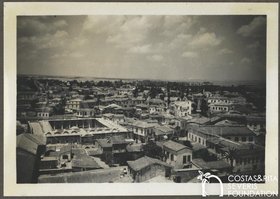 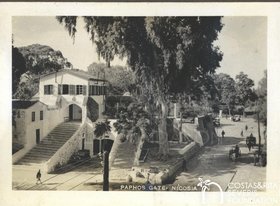 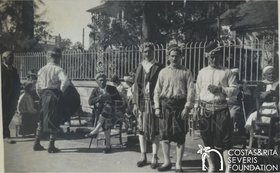 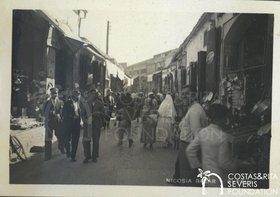 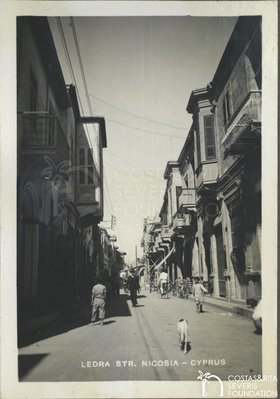 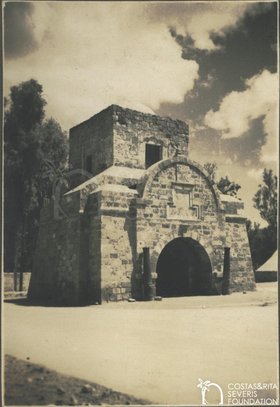 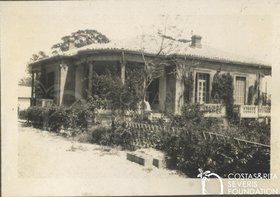 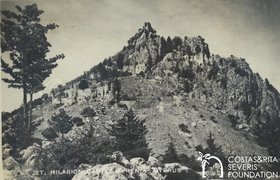 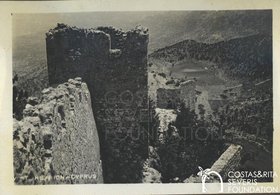 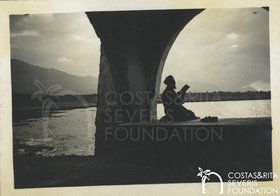