The Jane D’Arcy collection comprises 146 black and white photographs exhibited in an album that carries the title: ‘Cyprus Scenes’. The album was compiled by Jane D'Arcy (nee Battershill) following a trip to Cyprus sometime in the 20th century and covers a variety of subjects such as agricultural activities, Cypriot landscapes, monuments, and archaeological sites as Jane experienced them on her trip.

Jane visited the island for the first time in 1935 as a child when her father Sir William Denis Battershill (1896 – 1959) was appointed Colonial Secretary on the island (1935-1937). In 1939 they returned to the island for another three years during which Sir William served as Governor of Cyprus, 1939-1941, and subsequently retired to Kyrenia. 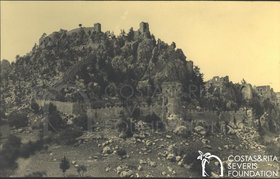 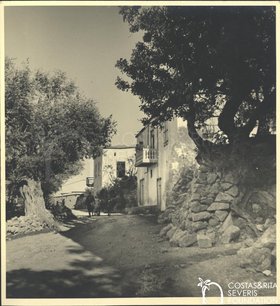 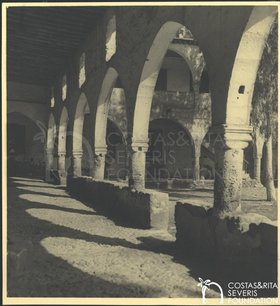 The monastery of Akheiropietos
20th century 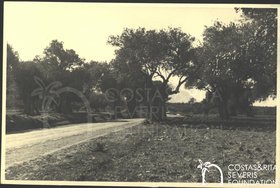 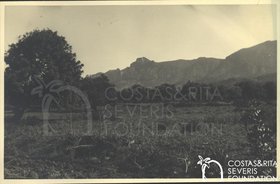 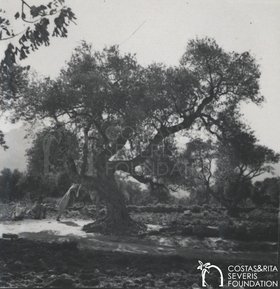 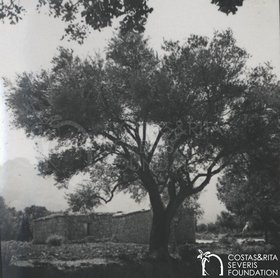 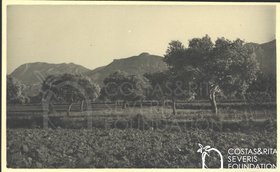 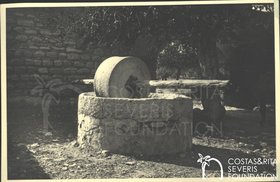 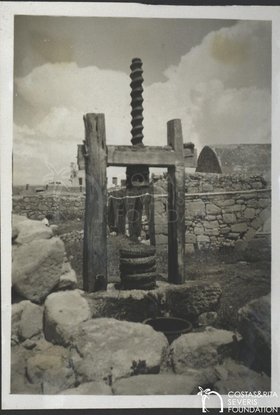 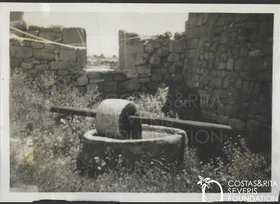 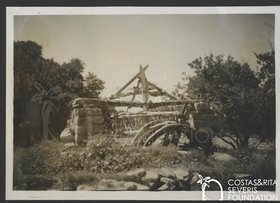 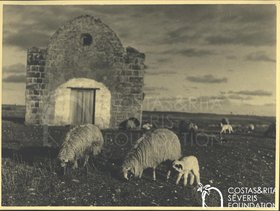 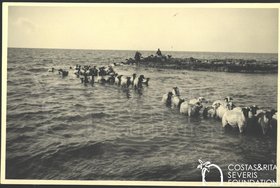 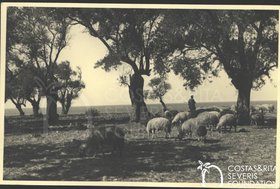 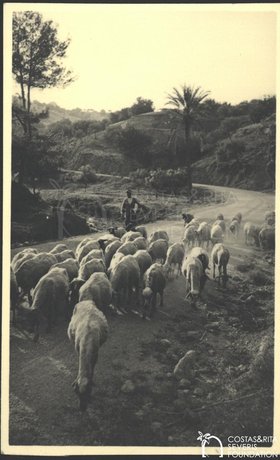 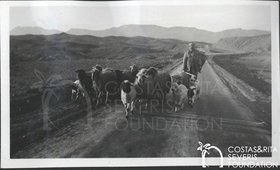 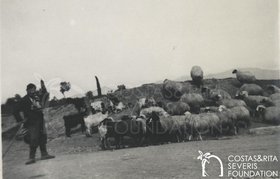 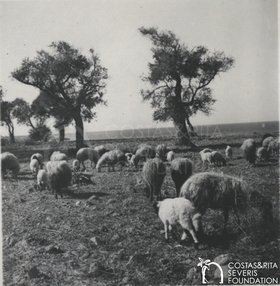 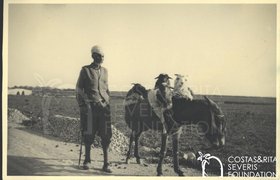 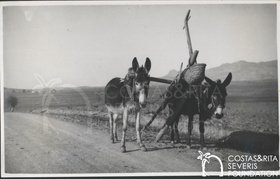 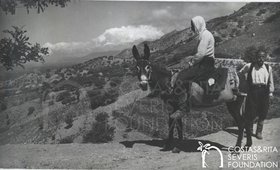 Peasants with a donkey
20th century 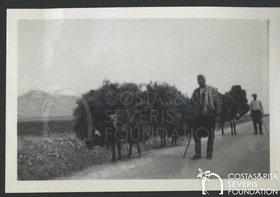 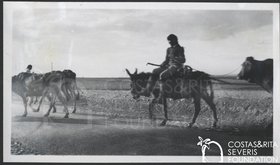