This collection, containing 84 images in total, includes both colour and black and white photos and is devoted to the wedding ceremony and honeymoon of Maro G. Poulias to Costas Kampalios. The majority of photos are in black and white with the exception of a few colour images depicting the album cover, hand written dedication, telegrams between family members regarding the engagement and a single photo of the wedding menu.

The wedding took place on Sunday, 27 December, 1953 at the Phaneromeni Church in the old city centre of Nicosia. Other locations include Paris, France and Pisa, Italy. 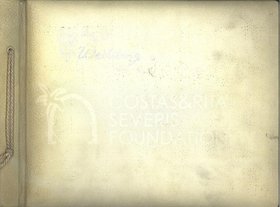 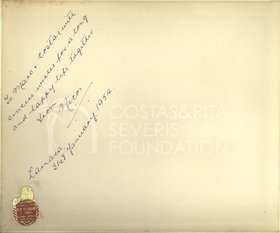 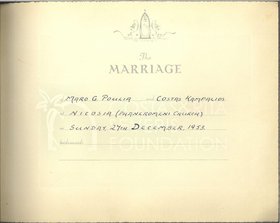 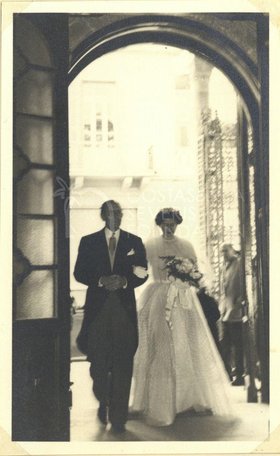 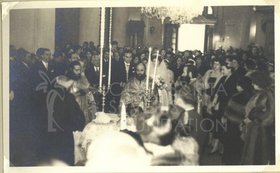 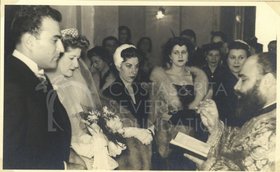 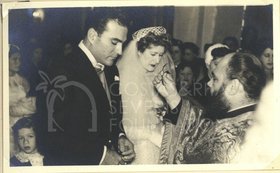 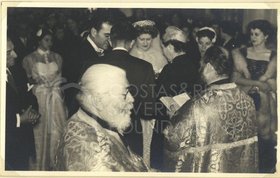 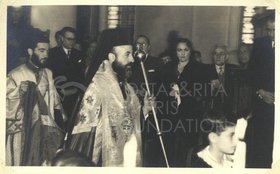 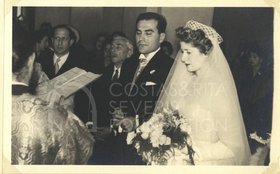 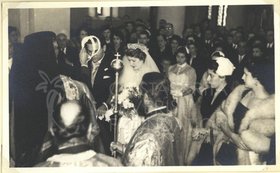 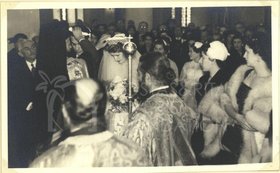 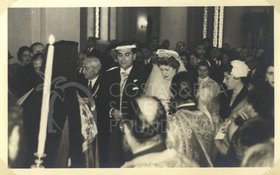 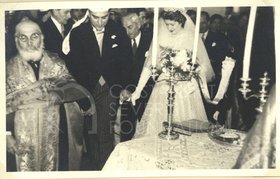 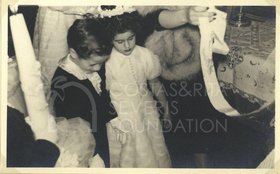 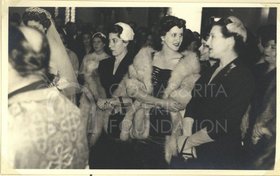 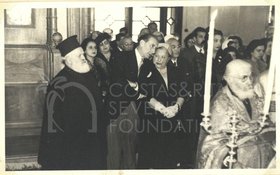 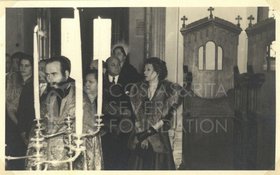 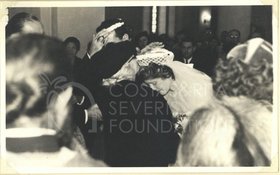 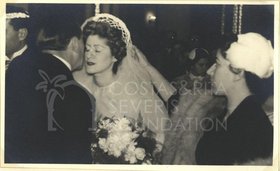 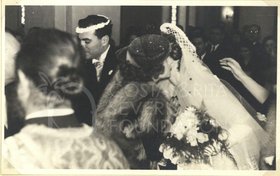 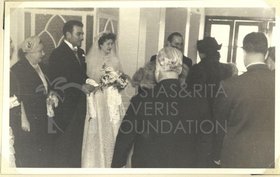 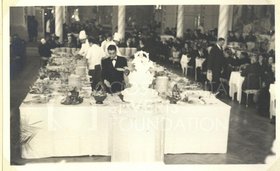 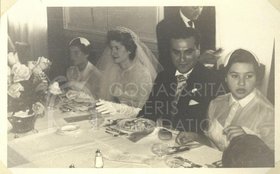