This album contains 128 black and white photographs taken by Corporal G. Smith while stationed abroad during World War II. The photos were taken during the time period from October 1940 to November 1941. The album includes photos taken in and around the city of Jerusalem. Depicted themes cover historic monuments, military buildings and personnel, namely the friends and colleagues of Corporal G. Smith and the offices associated with his work, as well as local people and daily life. Frequent comparisons are made between the old city of Jerusalem and the new city. The titles were either taken from the inscriptions written on the pages of the album or, where no information was available, were generated by the cataloguer on the basis of the content of the image. 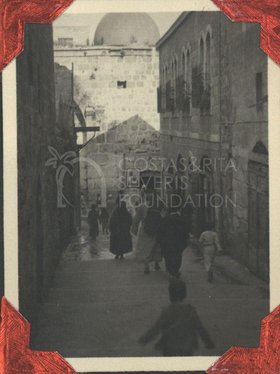 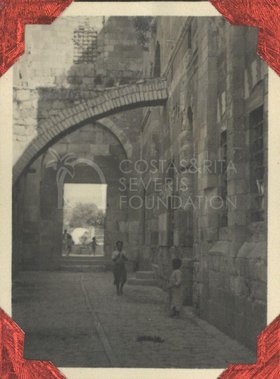 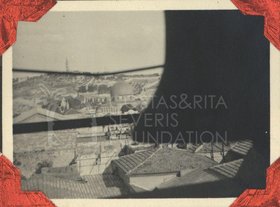 Jerusalem. Oct. 1941. A view across the Temple Area, showing the Mosque of Omar (centre), taken from the Bell Tower of the Church of the Holy Sephulcre [sic]
1941 - 10 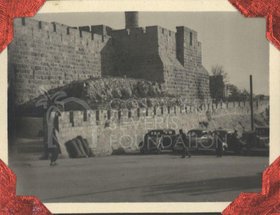 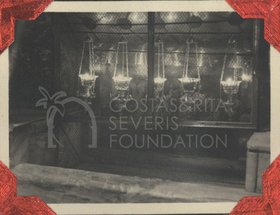 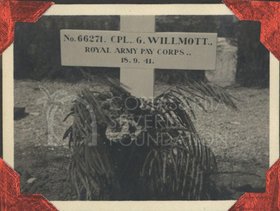 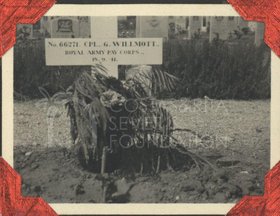 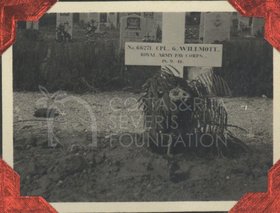 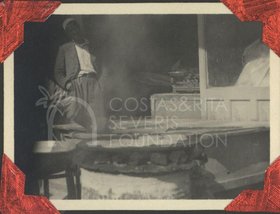 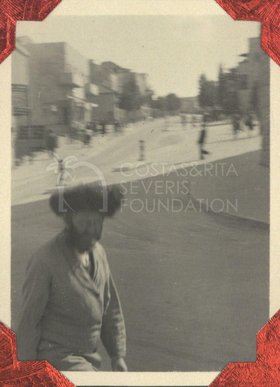 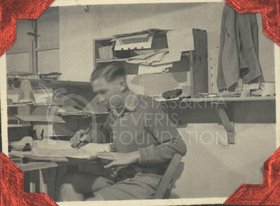 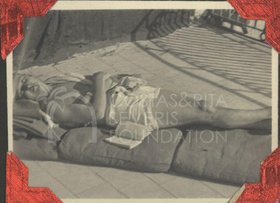 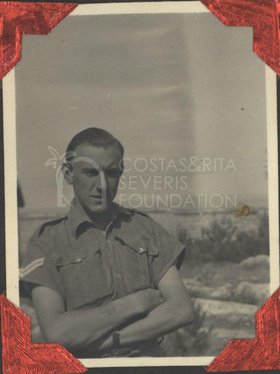 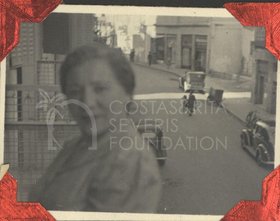 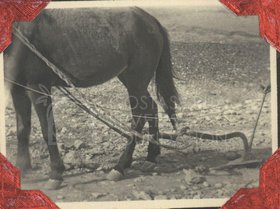 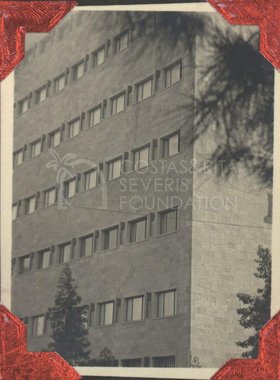 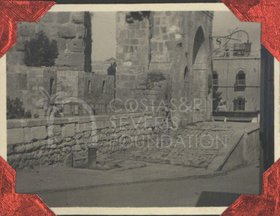 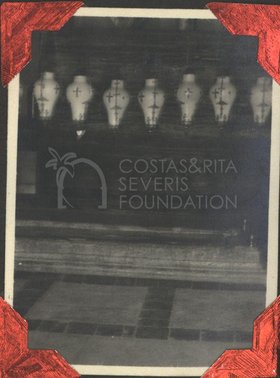 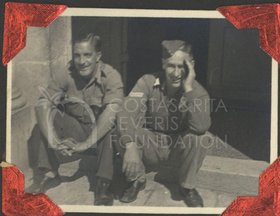 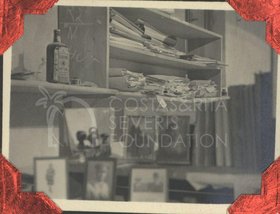 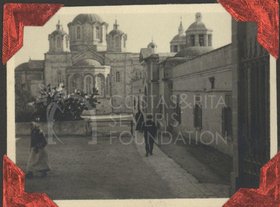 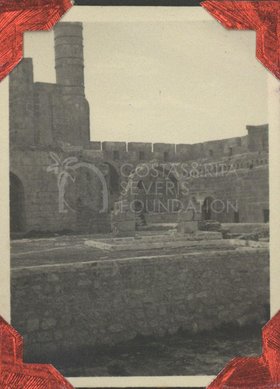