This album covers the post-war years from 1945 to 1947. The album is a personal collection of photos belonging to an un-named woman who served in the military and who, by the end of the album, achieves the rank of Corporal. The majority of the photos focus on holidays or recreational time spent with friends in and around the locations where the woman in the photos was stationed. This includes various locations in both Egypt and in Israel (Palestine). The titles were taken from inscriptions on the album pages, where available, and were otherwise generated by the cataloguer on the basis of the content of the photograph. 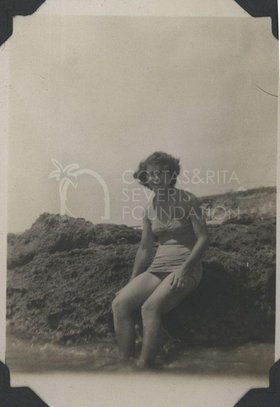 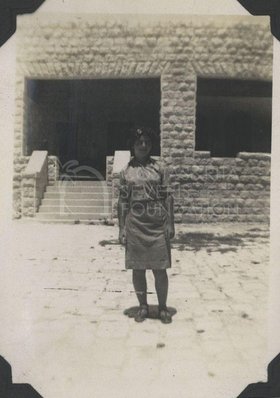 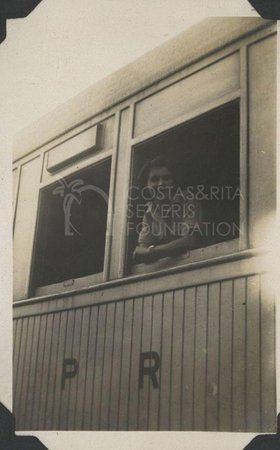 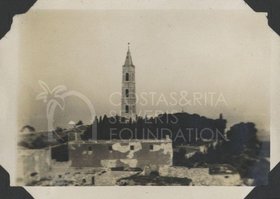 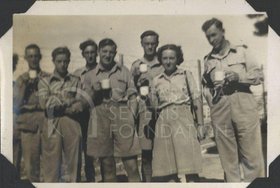 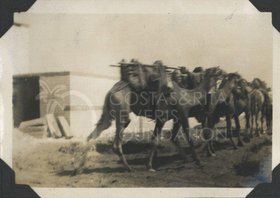 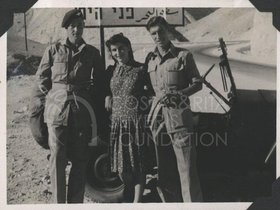 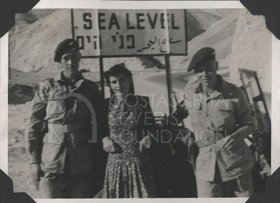 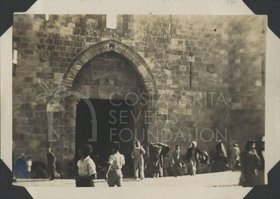 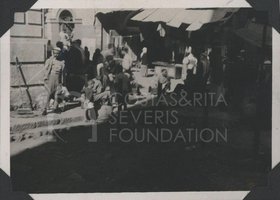 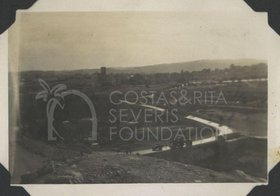 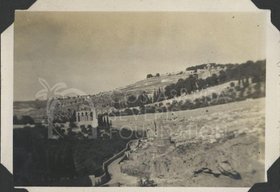 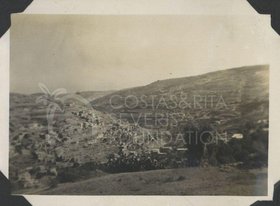 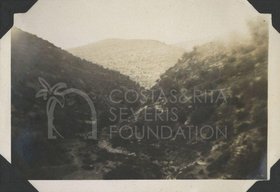 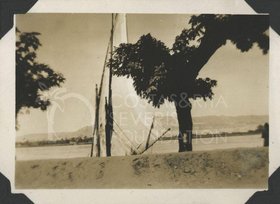 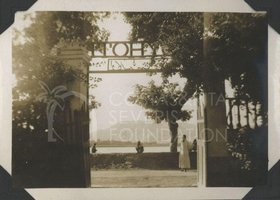 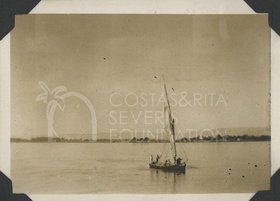 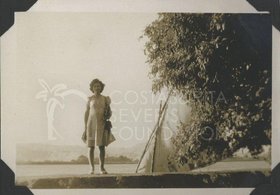 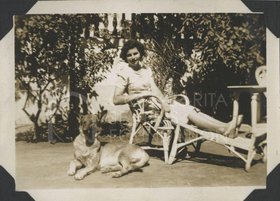 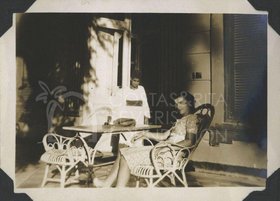 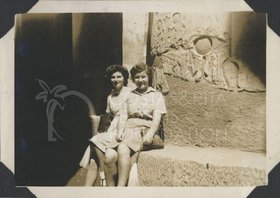 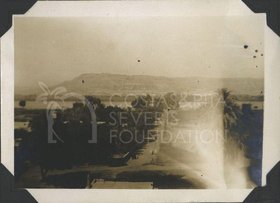 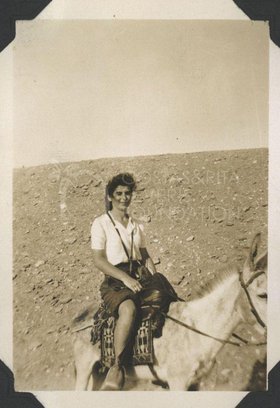