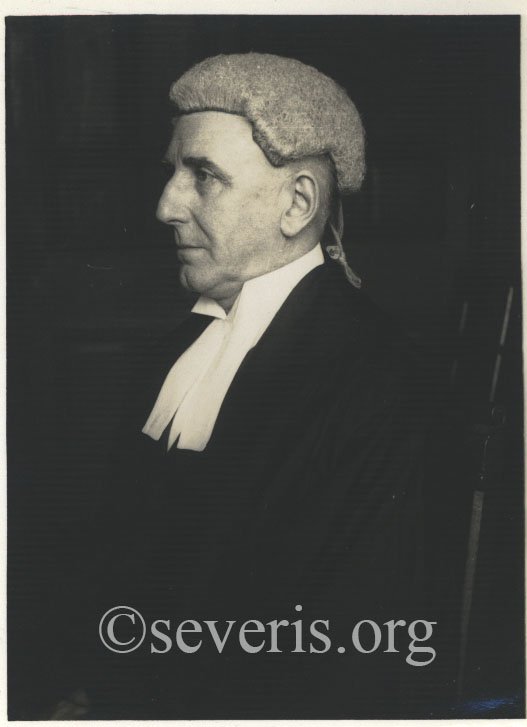 He came to Cyprus in 1932 and in 1934 married the local Cypriot Maritsa Severis. Upon his arrival to Cyprus he visited Nicosia documenting his impressions in his diary: ‘Went for a walk around the city with Thomas. The cathedral built by the Crusades is now a mosque and being Ramadan we could not enter inside. Nicosia is a regular Eastern city. The different houses being together each of their own part of the bazaar. It is certainly incomparably more interesting than a place like Lagos…’ Sir Henry and Lady Blackall lived in Kyrenia at Adah Chiftlik and then at the Severis family house over the Kyrenia harbor until 1977.

Lady Blackall died on January 1st, 1981. Sir Henry’s diaries dating from 1929 – 1980 are kept at the library of CVAR. The photographs presented here were drawn from the personal album of Sir Henry Blackall dating c. 1930-1940 and the Severis archive that are part of CVAR’s collections. They depict Sir Henry in his formal attire, the couple on an official event and views of the Adah Chiftlik in Kyrenia. Sir Henry died in Nicosia on November 1st, 1981. 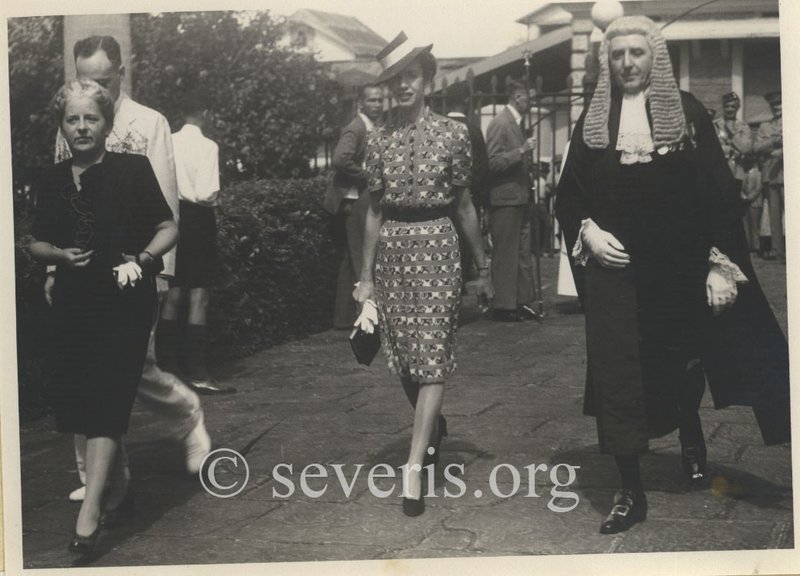 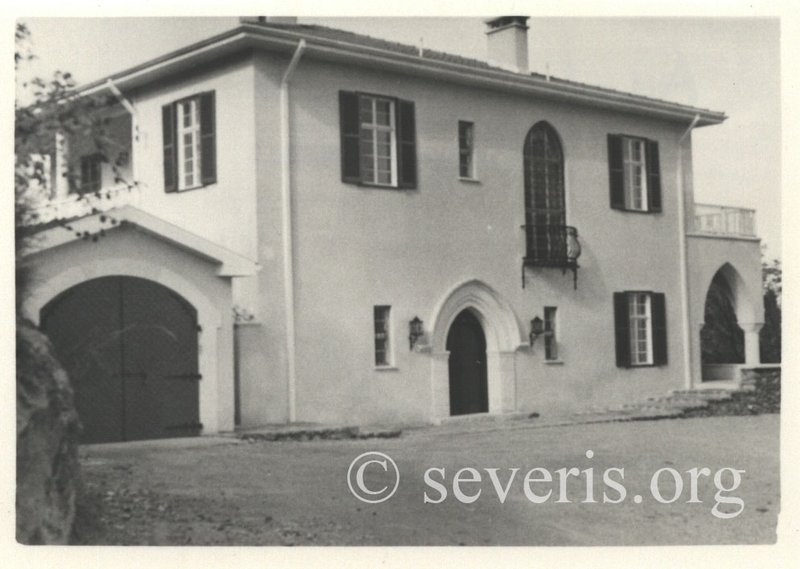 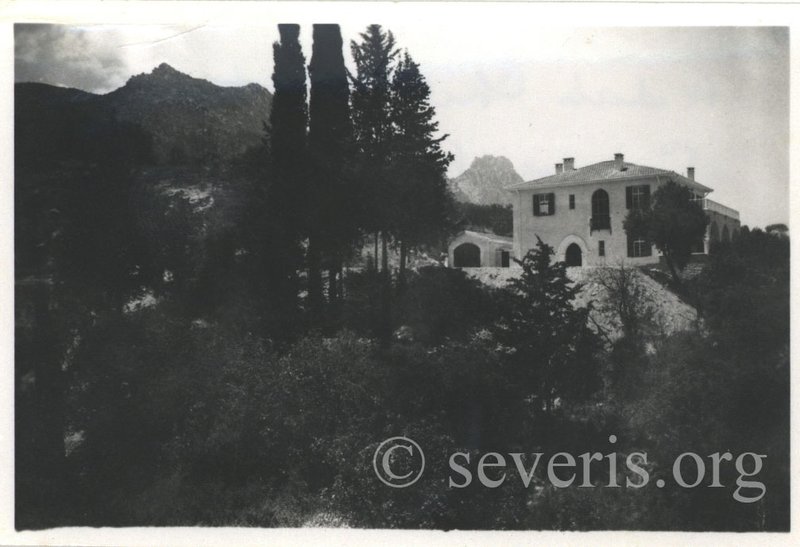