This week’s post from the Research Centre is dedicated to the women of Cyprus on the occasion of the International Women’s day, celebrated every year on 8th March, to commemorate women's achievements in all aspects of life.

Today’s post has been inspired by testimonies of women travellers to Cyprus during the 19th century and their common admiration for the peasant women. Even though, the hardships of life created questions on their beauty comparable to that of Aphrodite’s, they were praised for their strength and courage as they worked equally hard as the men.

Mrs Scott-Stevenson, wife of Andrew Scott-Stevenson civil commissioner of Kyrenia, in her 1880 book ‘Our home in Cyprus’ stated the following, which was indicative of British perceptions of peasant women in Cyprus during the early years of colonial rule:

‘The women are particularly strong and hardy. They till the fields, dress the vines, act as shepherds to the flocks, and do, in fact, most of the work. One woman was pointed out to me as an object of admiration. She had gone up the mountains to gather wood, when suddenly she found herself a mother. The little offspring was fastened on the bundle of sticks, hoisted on her back, and she walked home, about three miles, quite unconcernedly! I quote this as an example of the hardihood of the peasantry. I believe they never suffer from any ailment except old age.’

Similarly, Helen Gordon in her book ‘Love’s island’ published in 1925, commented that:

‘The peasant women rarely pretty or even good-looking: heavy of feature and clumsy of form and their voices are harsh and shrill, but how could any woman be beautiful, who works from sunrise till dark for a few piasters a day’.

The images presented here illustrate these testimonies dating from the early years of the 20th century and up to the 1930s. They present women working in the fields, carrying pots with water and selling wood. Fοscolo’s postcard, in particular, dating to the 1920s, presents a group of women working at the asbestos mine in Amiandos. The image encapsulates women’s participation at the time in professions that nowadays would be regarded as male-dominated.

William Jackson Everett in his 2017 book ‘Mining memories of Cyprus’ focuses on the life of his mother and grandparents at Skouriotissa mine between 1923-1925. His grandfather was the mining engineer at the copper mine. Everett was astonished by the number of women who were working there, not only helping but also making mud bricks and building the staff houses. This was addressed by his grandfather in his journal dating to that period. Digital reproductions of the photographs published in the book and many more were donated by Everett to CVAR. 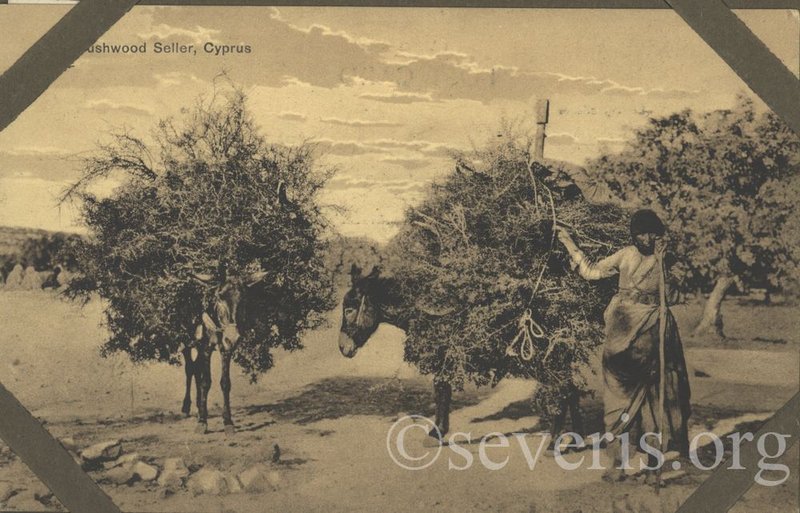 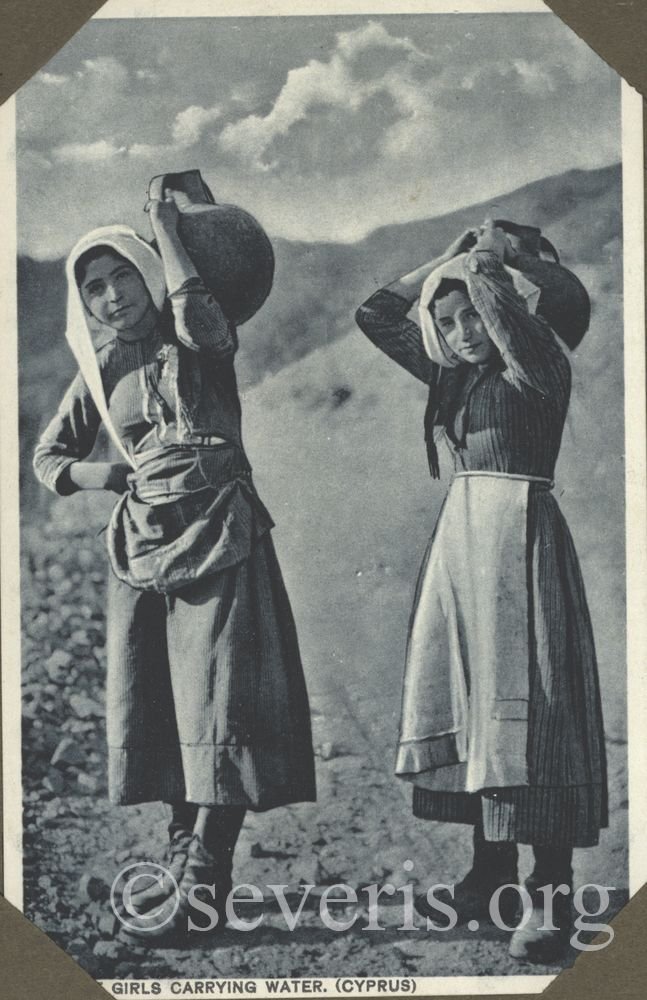 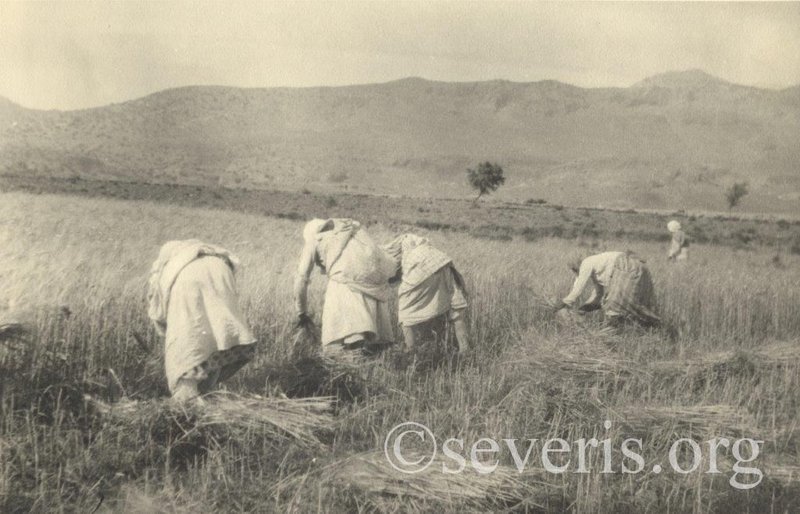