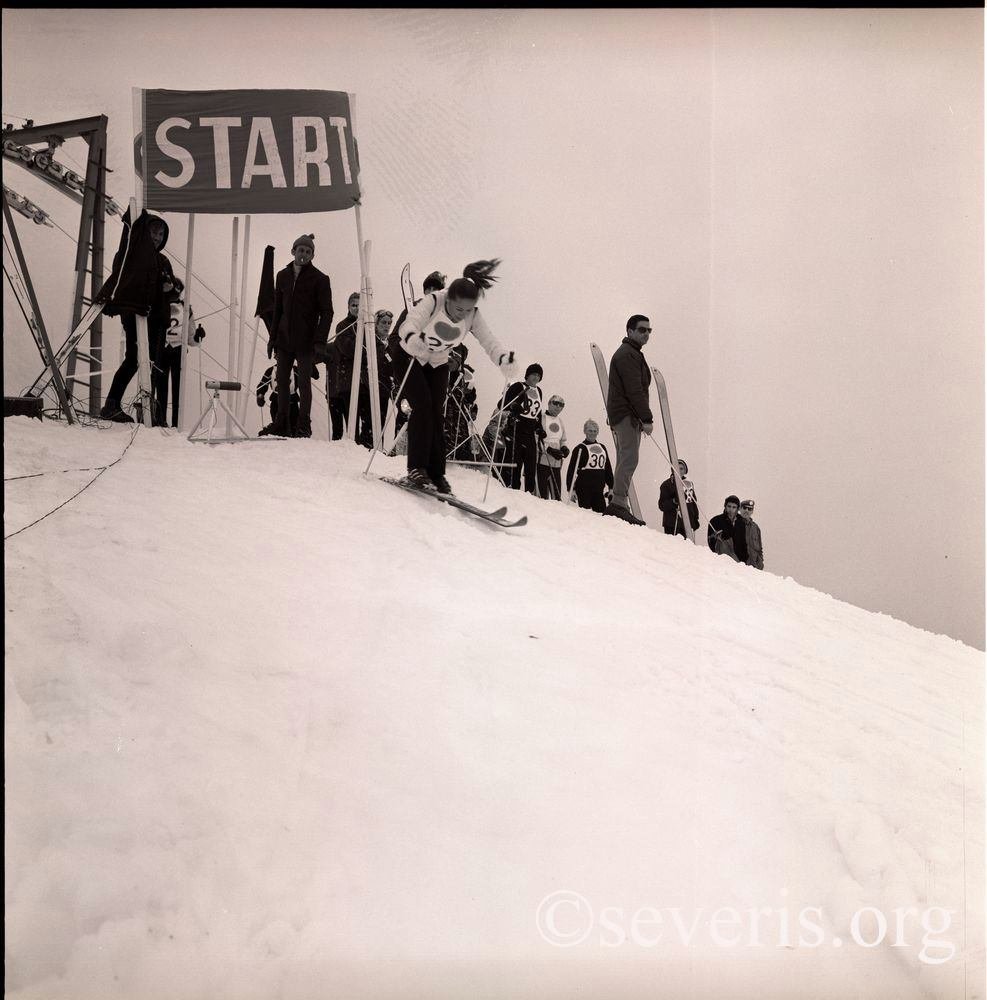 Last night's first snowfall around Troodos made this week's post even more fitting as it has been inspired by photographs drawn from Edmond Torikian's collection documenting winter sports in Cyprus in the 1960s. Among the highlights are images that depict ski races at Troodos organised by the Cyprus Ski Club, whose long history goes back to the British period.

Ski as a sport and a leisure activity appeared in Cyprus in the 1930s performed only by wealthy Cypriots and British officials. Skiing had been particularly popular with the British. Therefore, the British government invested in the installation of the first electrical ski lift to serve the needs of the British army in Troodos.

Early travel guides to Cyprus included sections on skiing, such as the travel guide edited and published by the Mangoian brothers in 1947. The author of the section dedicated to skiing, Mrs O R Arthur, stated that '…skiing on Troodos resembles skiing in the Alps in spring, in that one descends from the snowy regions of winter through pine forests and vineyards, to warm valleys and green fields where fruit trees of all kinds are blossoming in the sunshine. Nothing can be more lovely than these contrasts….'

The Cyprus Ski Club was founded in 1947 by a group of ski enthusiasts consisting of Cypriots and British. Over the years, it contributed to the widespread of the sport in Cyprus and became responsible for the organisation of Pan Cyprian races taking place every year. Following Cyprus's emergence as an independent state in 1960, the new government embraced the value of skiing as a tourist attraction supporting the club's activities. An image of a ski race at Troodos was included in the 1962 postal stamp series published by the government.

The government also supported the activities of the Cyprus Ski club with the organisation of international ski competitions. Torikian photographed scenes from the races taking place at the North Face slope in Troodos in February 1969, in which Cyprus competed against Lebanon. He also photographed the participants' visit to the Presidential Palace, where they were greeted by the President Archbishop Makarios.

Nowadays, the Cyprus Ski club remains active with international and local competitions, and its list of members keeps growing. 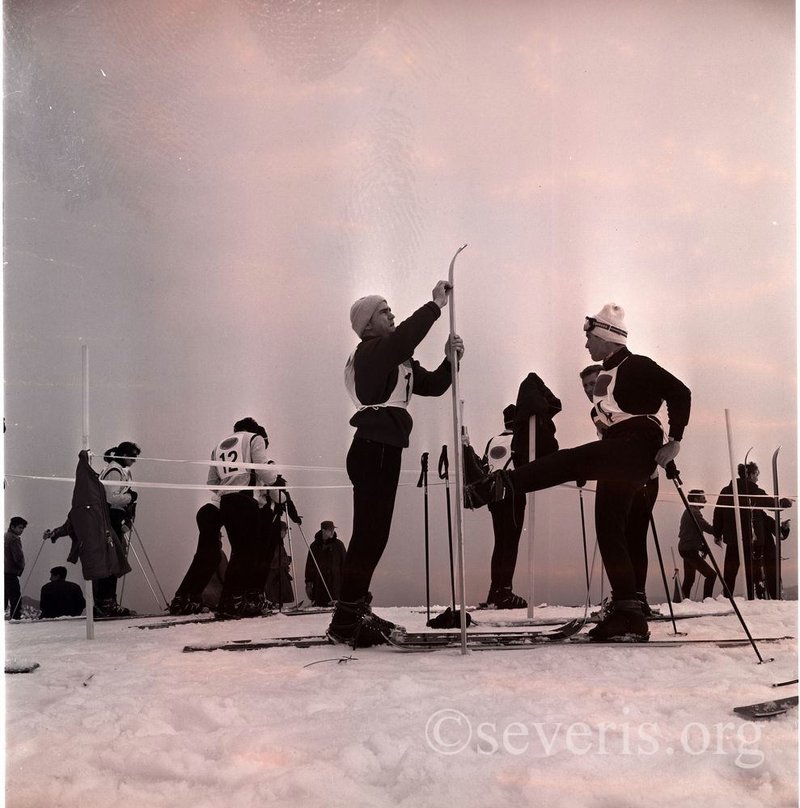 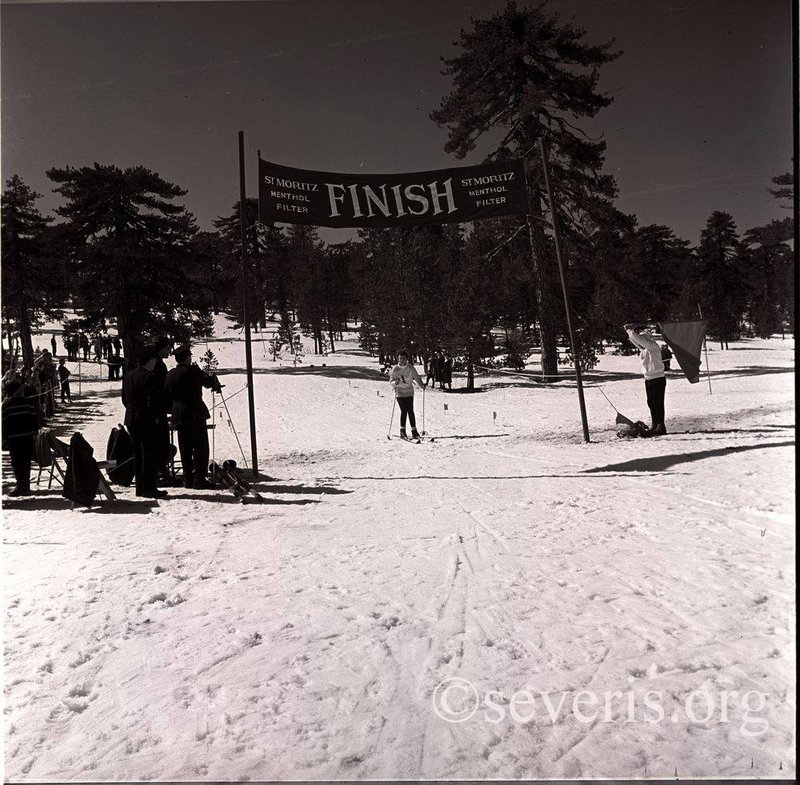