Did You Know? Kyrenia Country Club 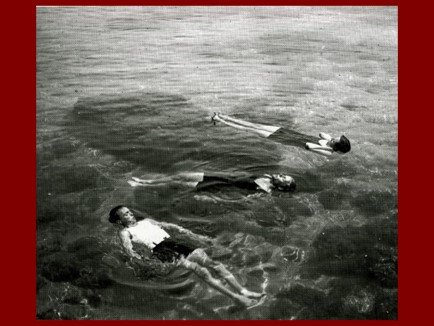 One of the most well-known establishments was the Kyrenia Country Club, founded by Crawford Allen in the early 1930s, a stronghold of snobbism and colonialism.

The British colony used to bathe there, in a small bay behind the castle between 11.00am and 1.pm. Yiannis would greet them upon arrival and courteously provide them with a straw mat to lie on, followed by a long cooling drink. But should any trespasser who was not entitled to bathe in the bay entered by way of the rocks and the open sea, he would leap into a small boat he kept at hand for the purpose and deal with the offender in his own language in the most effective way. On the contrary, lieutenant and Ms Antice, who ran for some time later the Country Club, paid no attention to etiquette rules to the point where the colony reacted severely especially when, for financial reasons, they used faded striped bedspreads for curtains. Eyebrows were raised when one of the members, lieutenant Killingley and his wife, having no car went everywhere on horses. The colony looked at them scornfully and gossiped.