Did You Know? Kalo Chorio 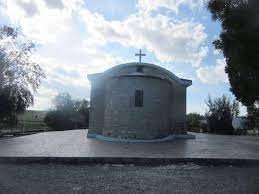 Vouda was the alternative or probably the original name of the village. Vouda or Vudha was also used during the medieval period. Since the Ottoman period, the Turkish Cypriots have used the latter name.