Did You Know? A Christening in Cyprus 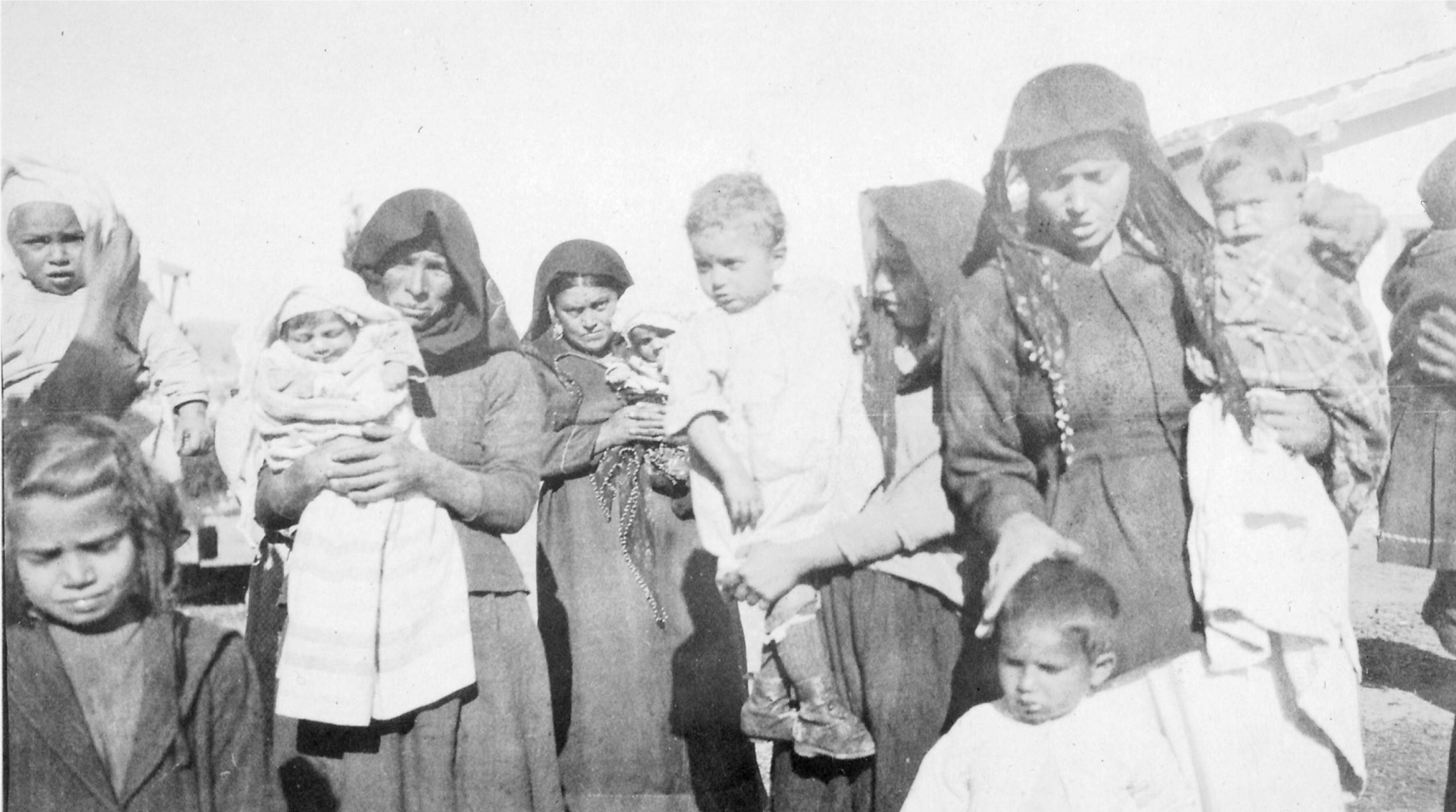 Charles F. Jackson and his wife Ruby lived in Skouriotissa, as he was the mining engineer for the Cyprus Mines Corporation, between 1923-25.

In their memoires and letters to their family back home they write about life in Cyprus. Ruby, in a letter to her sister Charlotte, on 23 January 1924, wrote of a christening in a nearby church. It is so revealing of her as well as being of possible historic interest:

“Had a new experience last Saturday, went to a Greek christening of a three months old baby. It was over at Lefke, about five miles from here. It was some drive through the narrow street to their house, trying to leave the corners on the houses and not taking off the fenders from the car.

We were invited by one of Charlie’s surveyors, he is the uncle of the baby. We were royally received. The house is large and full of exquisite handwork, beautiful curtains and gorgeous bedspreads of silk. The three sisters of the surveyor take care of their own silk worms and weave the silk. If their work was shown in America, it would bring a big price. I am going to have a lovely bedspread too but embroidered on linen. Miss Whitall is going to do the work.

Now to try to tell you about the christening. The church was too cold so it was held at the house. The Greek priest is a queer looking old fellow with a high black hat and long skirts. He stood in the middle of the room with the godfather beside him holding the infant. They held large candles and all of us held tapers. The baby began to cry so that was a good sign for the devil was leaving the baby then, it is pinched if it does not cry. After about an hour of Greek reading and chanting, breathing on the baby by the priest and touching it with a silver cross the poor little thing is undressed and oiled by the priest. He brings it over by the tub and holds it up by the arms then dips it into the water three times, there is oil in the water too. By this time, I was ready to murder the whole bunch for the baby was crying so hard. Then it was oiled again and salted. Now the new clothes were put on and the child is half a Christian. It is already engaged to be married. Would you believe such things could still be done in the twentieth century? After the ceremony was over we were served with tea, Greek pastry, sandwiches, and cake.”