The last Sunday of January is known as World Leprosy Day, dedicated to raising awareness of Leprosy or Hansen’s Disease that many people believe to be extinct. According to the World Health Organization, this day was chosen by French humanitarian Raoul Follereau in 1953 to coincide with the anniversary of Mahatma Gandhi’s death on 30th January 1948.

CVAR’s photographic archive houses historic photographs that constitute important resources for leprosy in Cyprus during the early years of British rule on the island. The main protagonist in these images is Dr. Frederick Charles von Heidenstam, who was assigned in 1882 as chief medical officer in Cyprus. In one of the images, he was photographed standing in front of the church of Saint Charalambos at the leper farm in Nicosia, 1906.

When the British arrived on the island, the Cyprus leper farm was situated a few miles outside Nicosia. It was established during the Ottoman period as a result of Hadjigeorgakis Kornesios’s reaction to the Pasha’s decision to dissolve the lepers’ camp situated outside Famagusta Gate. Being concerned about the fortune of these people, the dragoman spared a small plot of land for their use, where they were to live by cultivating the land. However, due to the Ottomans’ mismanagement and disinterest in the farm and its residents’ wellbeing, the lepers occasionally were leaving the farm and went begging once again.

In 1882 when Dr. Heidenstam was appointed chief medical officer, the living conditions at the farm improved tremendously. Under his supervision, two stone-building houses were constructed and soon occupied, while he made sure that the sick would receive medical care from district medical officers. He was also responsible for the construction of a kitchen, religious spaces for the Christians and Muslims, and the improvement of the irrigation system at the farm. Interestingly enough, in his report on leprosy in Cyprus published in 1890, he referred to his proposal to transfer the leper farm to the Klidhes Islands situated at the north point of the island. However, he stated with great disappointment that the idea was abandoned after haphazard consideration by the authorities. If it were to take place, it would have been similar to the Cretan Spinalonga that run as a lepers’ asylum from 1903 – 1957.

Dr. Heidenstam served as chief medical officer in Cyprus until he died in 1909. He arrived on the island in 1876 where he was appointed medical officer by the Ottoman administration. Further to the arrival of the British in 1878, he was appointed mayor of Larnaca and at the same time served as police magistrate. He was of Swedish origins, born in Athens, and married to a Greek woman from the Ionian Islands. Even though he was a foreigner, his work was highly appreciated in Cyprus and became widely accepted by the locals. He was buried in the British cemetery in Nicosia. 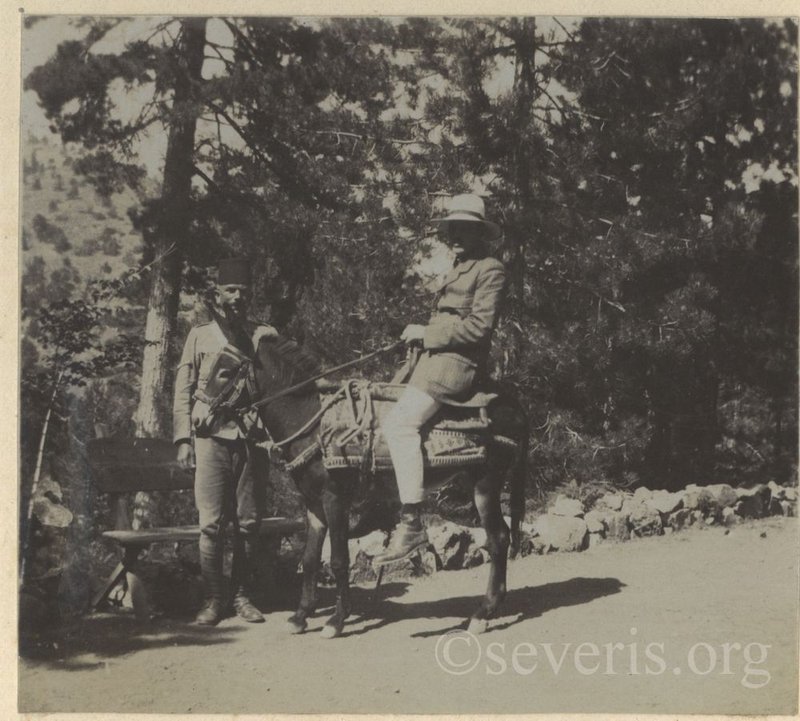 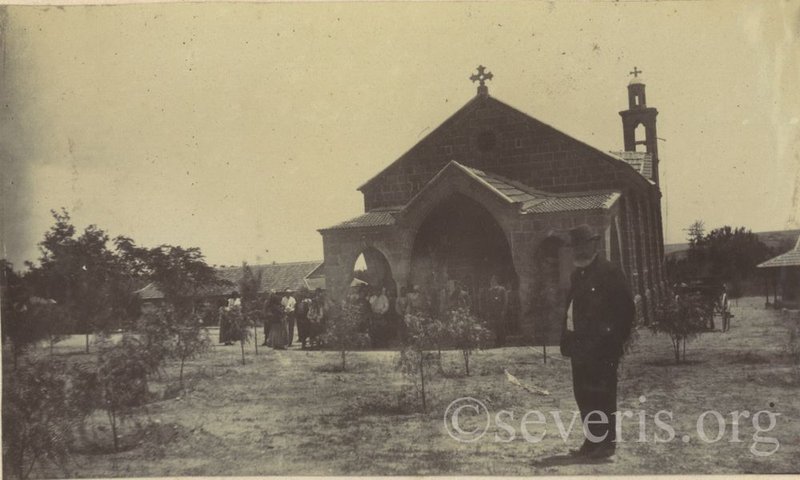