Presentation: "The Secret of Priest's Grotto" 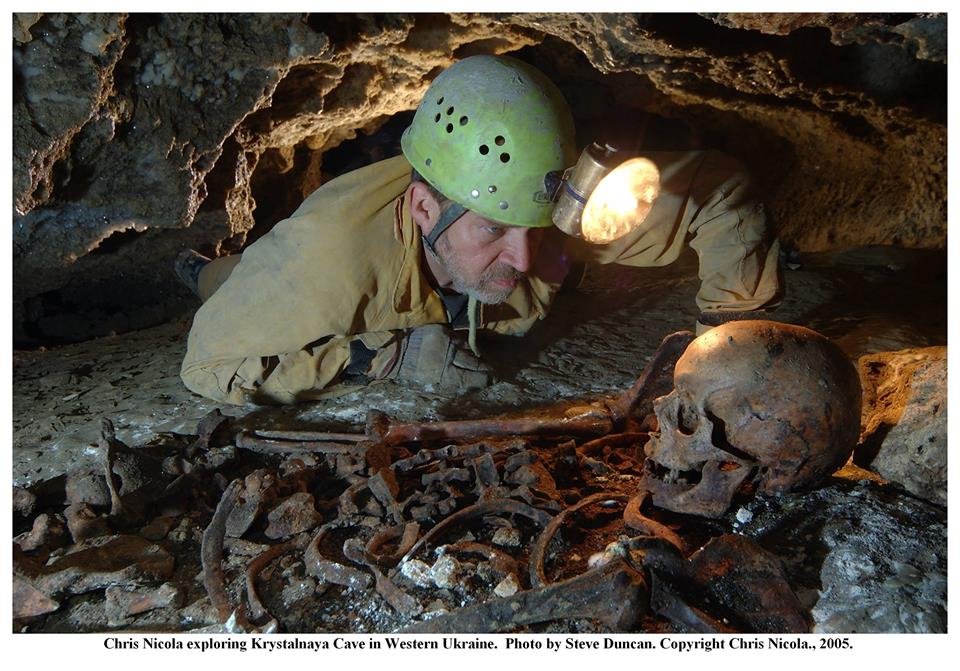 The Centre of Visual Arts and Research is hosting:

for a presentation of

◉ The Secret of Priest's Grotto:
The story of how five families survived the holocaust by taking refuge in a cave for over a year ◉

In the spring of 1943, odds of a Ukrainian Jew surviving World War II were less than 5%. Hitler's final solution had reached a furious climax with no safe place left to hide; except below ground, in a cave. This is the story of how several families chose this option, and fought to survive during one of the darkest times in history. Outside the cave, genocide against Ukrainian Jews intensified, and as spring turned to summer the risk that the Jews would be discovered increased dangerously. Faced with isolation, sensory deprivation and the constant threat of starvation, each of them adapted quickly to their hostile new environment. They built lanterns from old bottles, gathered water from the cave's lakes and defended their entrance against the Nazis with their lives. In the end they never, never relented in defence of their underground fortress. Upon liberating themselves from the cave, nearly one year later, they could barely recognise one another once outside. But the daylight was no longer their enemy, and they were free. Of the 14,000 Jews living in the area before the war, fewer than 300 had survived. Decades later, local cavers discovered several old shoes, stonewalls, and a handmade millstone. By that point no one could remember what had actually happened there. Now, following two decades of research and story development by American caver Chris Nicola, the story of these Survivors can be told, a story that has been presented as an article in National Geographic's Adventure Magazine, on the NBC Today Show and National Public Radio; in Kar Ben Publishing's book, The Secret of Priest Grotto; in the documentary, No Place On Earth; and now in the form of a 45-minute narrated slide show followed by a Q&A session.

Following his birth in 1951 in England, Chris and his family immigrated to the US and settled in Massachusetts. In 1956, they relocated to New York City, where, with the exception of the time he lived in the Washington, DC as a police officer and labor union organiser, he has remained a resident to this day, and in 2013 retired as a Senior Investigator for New York State. Other jobs have included that of a bar manager and bouncer, adjunct lecturer, bodyguard, undercover investigator in the NYC schools, and civilian operative for the FBI.Having returned to school some 17 years after having dropped out as a teenager, he has earned undergraduate degrees in Criminal Justice, Physics, and Forensic Psychology; an MA in Criminology; completed post-graduate work while enrolled in a Criminology PhD program, and is currently pursuing a Forensic Science MS and Film BA. He also conducted 2 years of ethnographic research while living among various motorcycle gang members. As a graduate of 3 state police academies and recipient of specialized training from the FBI and NYPD, his law enforcement career has spanned 40 years.In the Mid 70's he began his life as an explorer by scuba diving in the caves of central Florida, in conjunction with 10 years of ocean diving, spending many hours on the wrecks off of North Carolina. To date, he has participated, organized and/or lead over 40 caving expeditions in the Former Soviet Union, the Americas, Oceana, Africa, Asia, Arctic, Caribbean and Europe. Today he spends most of his time caving, being a public speaker, and further developing a story that he first heard as a rumor in Ukraine 20 years ago; a story of how a group of Jews survived the Holocaust by living in a cave for over a year. To date, he has confirmed the story by locating 14 of the original 38 cave dwellers, co-authored a book, the "Secret of Priest's Grotto" and brought about the making of a documentary, "No Place On Earth" (www.noplaceonearthfilm.com), about their experiences, and runs the Priest's Grotto Heritage Project; a genocide awareness project in which the grandchildren of those who lived in Priest's Grotto Cave during the Holocaust are working hand-in-hand with the grandchildren of those who lived above the cave in building an exhibit to honor what those courageous 38 did so long ago, and hopefully, by keeping this story alive for future generations, prevent such genocides as the Holocaust from ever happening again. Further details on his experience and background can be found atwww.chrisnicola.com 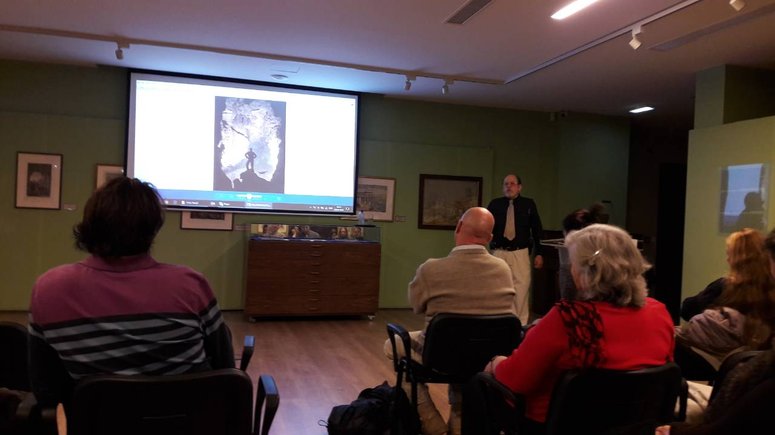 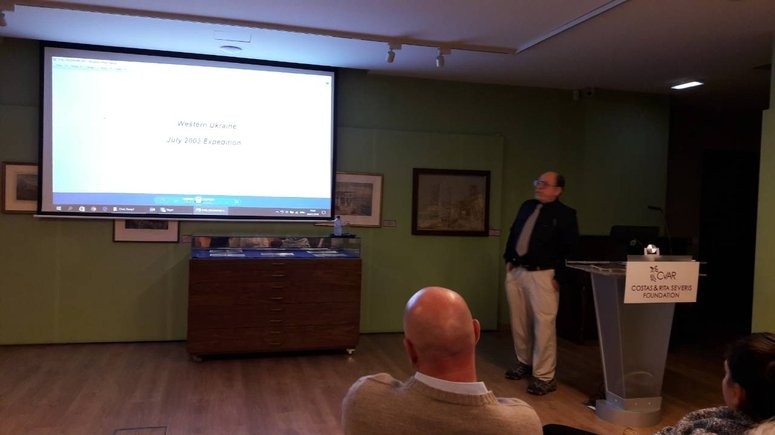 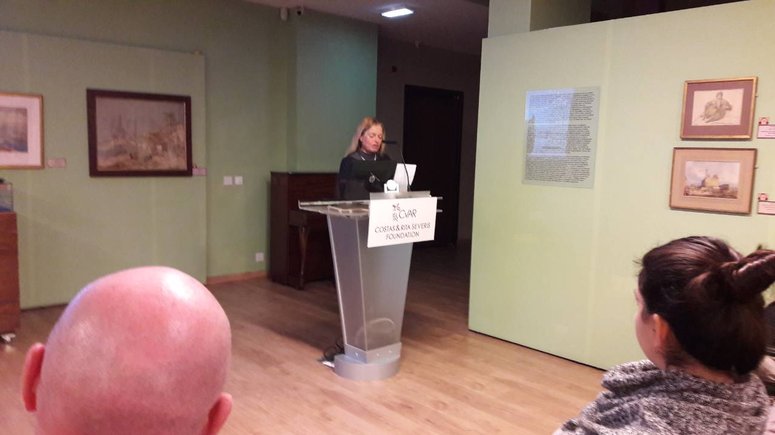 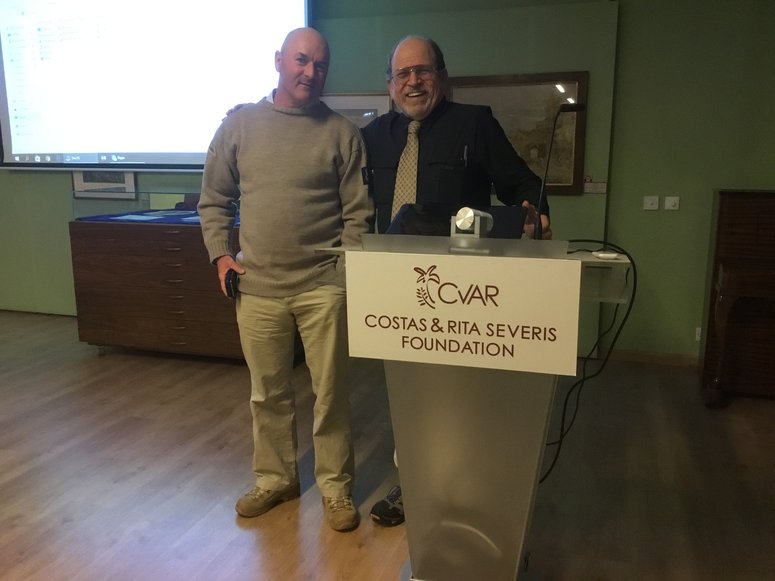 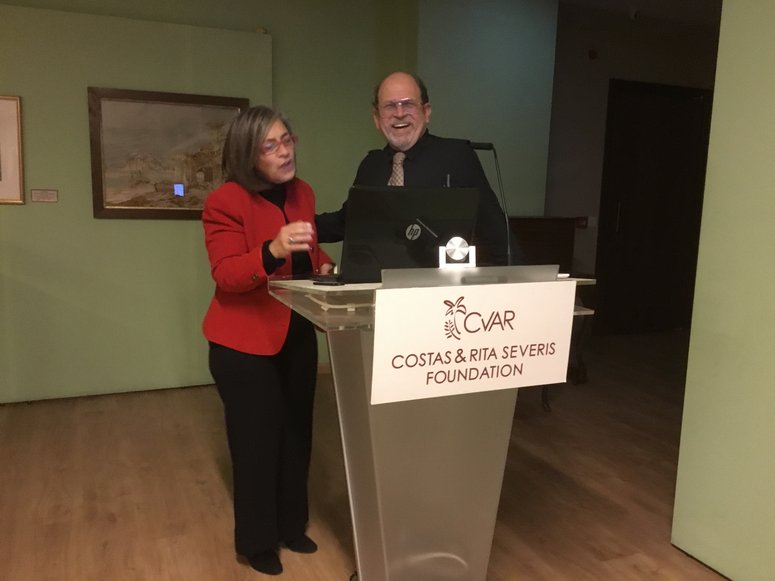