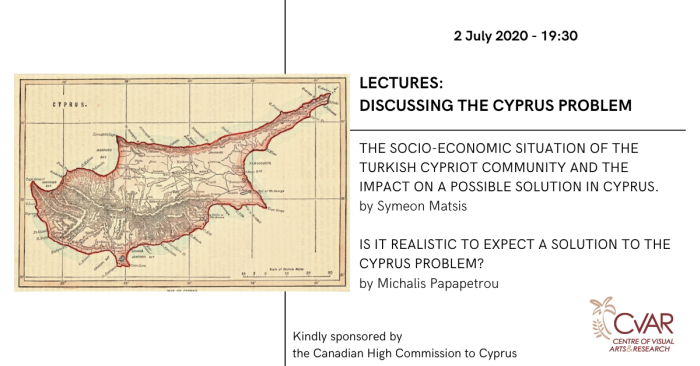 1/ The Socio-economic Situation of the Turkish Cypriot Community and the Impact on a Possible Solution.
by Symeon Matsis

2/ Is it Realistic to Expect a Solution to the Cyprus Problem?
by Michalis Papapetrou

This event will take place respecting the safety measures as stipulated by the Ministry of Health. 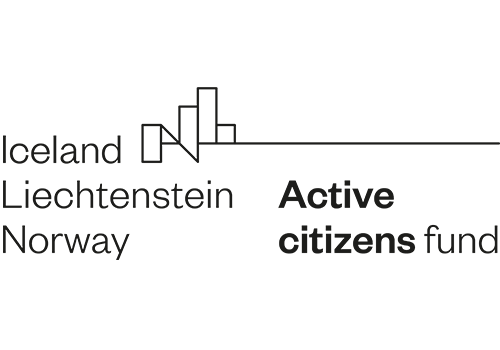 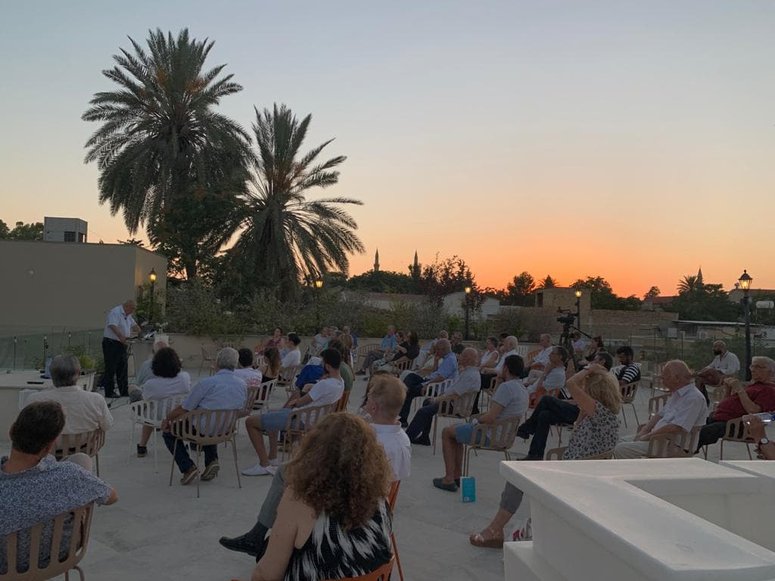 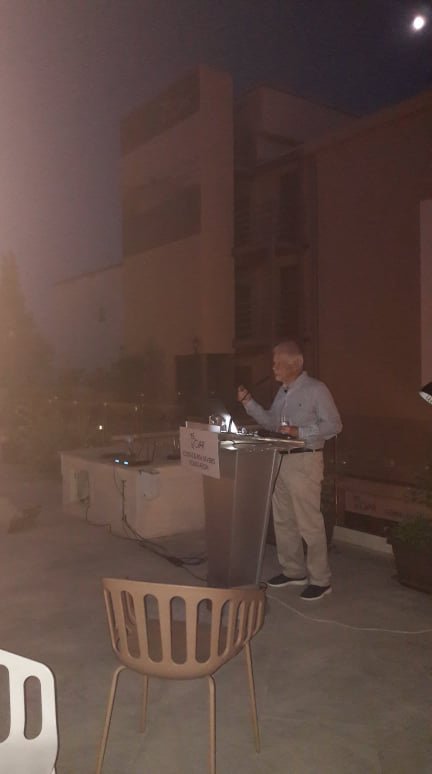 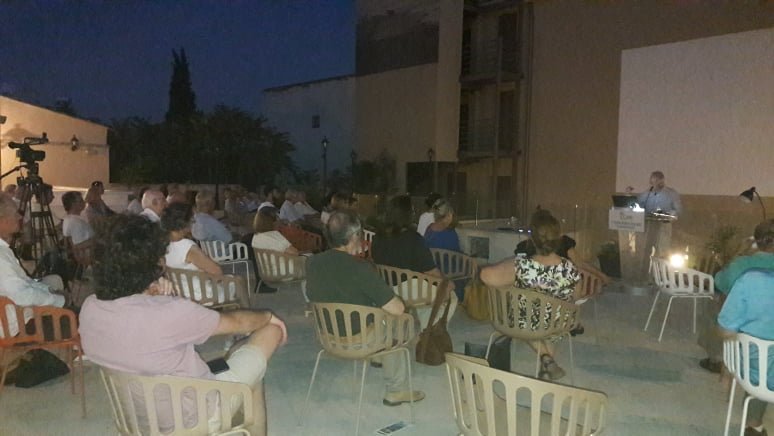 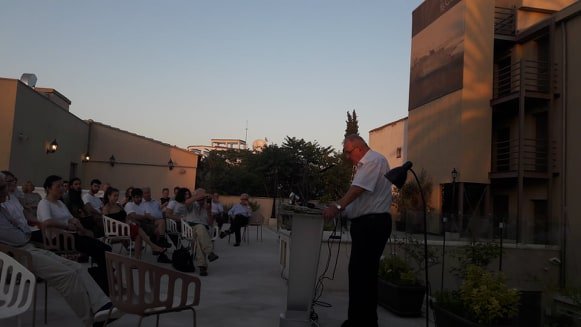 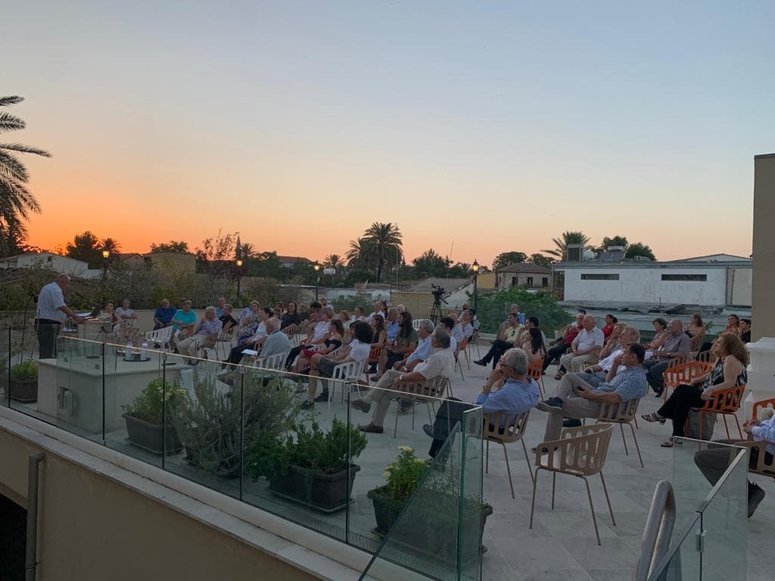 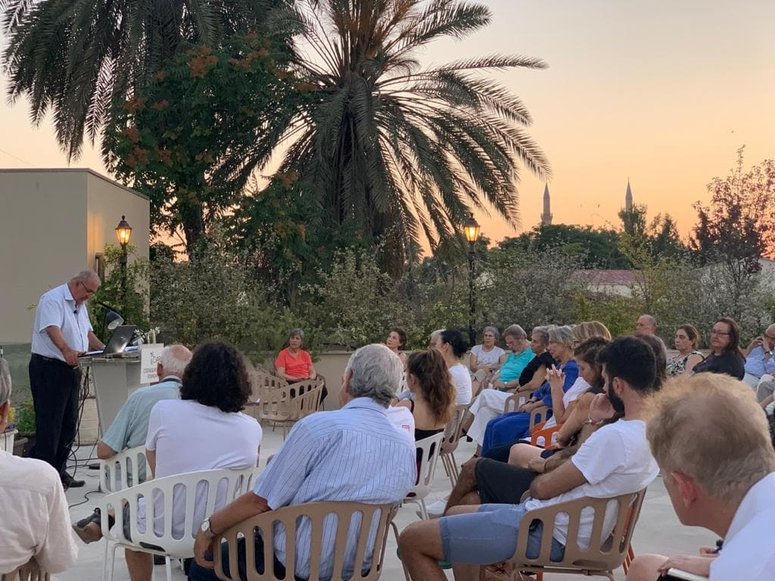 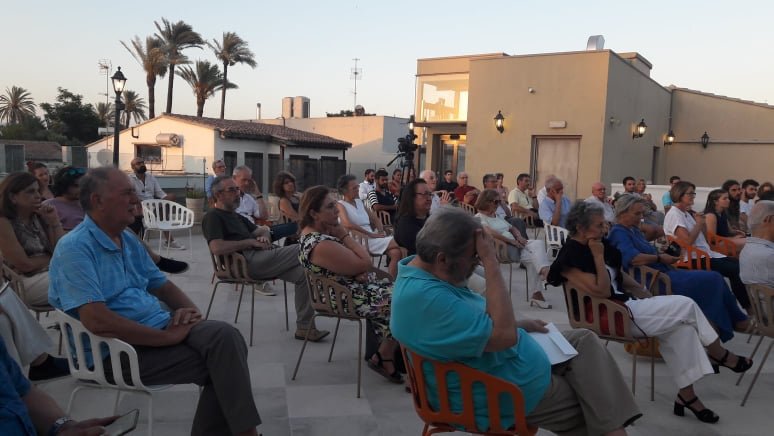